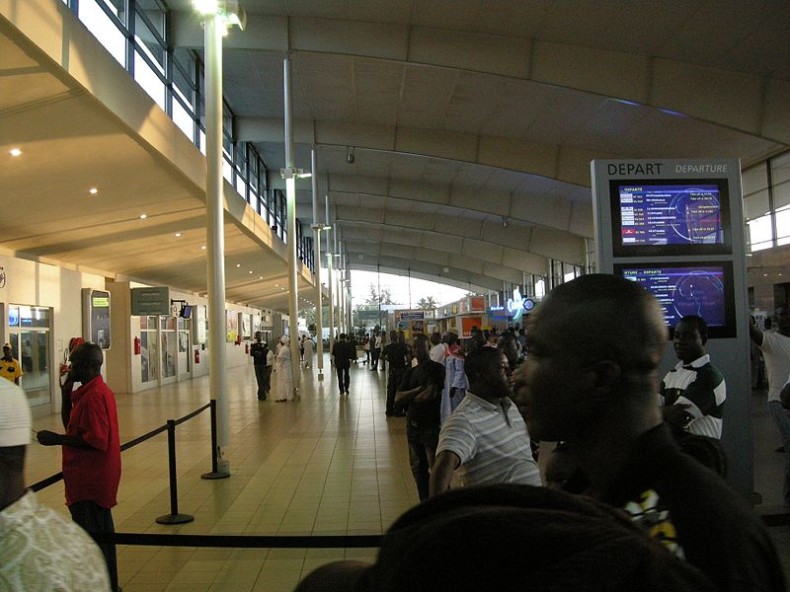 Disturbances that took place in Côte d’Ivoire in the early 2000s had a negative impact on the airport. It is a strategic infrastructure for both the evacuation of foreign nationals and the delivery of military equipment. In November 2004, during the French–Ivorian clashes that occurred in Abidjan, the airport was looted and damaged. It was taken back by French troops and returned to the Ivorian government in the second half of November. The airport was later refurbished by the Ivorian government and modernized with new modern facilities.

The Félix Houphouët-Boigny airport is densely connected to Europe (primarily via Air France, which offers ten weekly flights and Brussels Airlines) and to the rest of West Africa. Usually, the airport is served by over 20 airlines, covering more than 35 destinations.Like most other airports in the sub-region, Félix Houphouët-Boigny airport hosts the hub of the national flag carrier, namely Air Côte d’Ivoire.

It serves as a strategic platform for the company because it provides re-routing (correspondence) for passengers collected at airports of lower rank.

Details about this review
0 people like this
Africa, Airports
Côte d'IvoirePort-Bouët