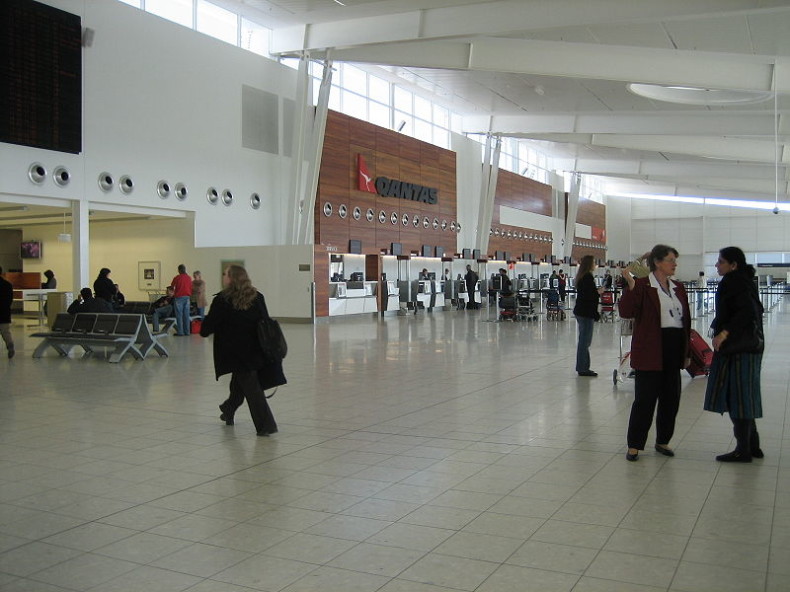 Adelaide Airport (IATA: ADL, ICAO: YPAD) is the principal airport of Adelaide, South Australia and the fifth busiest airport in Australia, servicing 7,337,000 passengers in the financial year ending 30 June 2013. Located adjacent to West Beach, it is approximately 6 km (3.7 mi) west of the city-center. It has been operated privately by Adelaide Airport Limited under a long-term lease from the Commonwealth Government since 29 May 1998.

First established in 1955, a new dual international/domestic terminal was opened in 2005 which has received numerous awards, including being named the world’s second-best international airport (5–15 million passengers) in 2006. Also, it has been named Australia’s best capital city airport in 2006, 2009 and 2011.

In the financial year ended June 2013, Adelaide Airport experienced passenger growth of 14.8% internationally, growth of 2.9% domestically and an increase of 1.2% regionally, resulting in an overall increase of 3.8% from the previous year.

Airport opening hours:
4:15am – 11pm. On their web site they state Please note the terminal is not open overnight or outside these hours.

Details about this review
0 people like this
Airports, South Pacific
AdelaideSouth Pacific

Perth Airport Reviews
Be the first to comment!
Leave a reply »