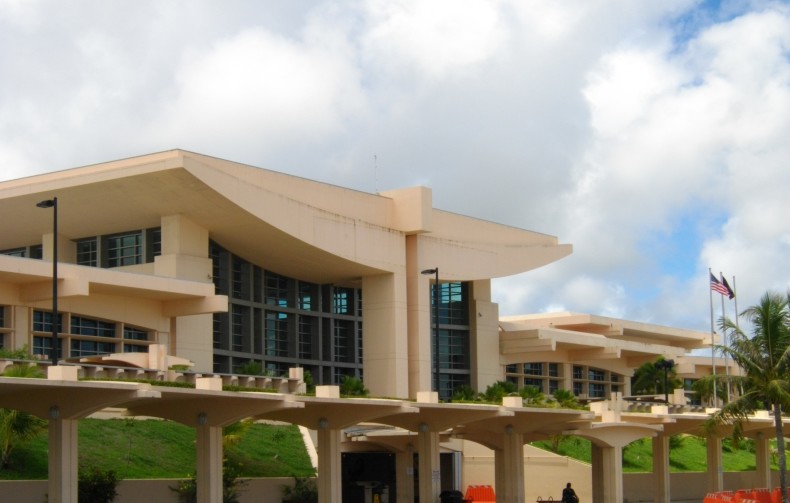 The Agana Antonio Airport is named after Antonio Borja Won Pat, the first delegate from Guam to the United States House of Representatives, and is operated by the A.B. Won Pat International Airport Authority, Guam (GIAA, Chamorro: Aturidat Puetton Batkon Airen Guahan Entenasionat), an agency of the Government of Guam.

Agana Antonio Airport is a hub for United Airlines and Asia Pacific Airlines and is also the home of the former Naval Air Station Agana.

Details about this review
0 people like this
Airports, South Pacific
AganaAntonio B. Won PatBarrigadaGuamTamuning

Guam travel guide
Be the first to comment!
Leave a reply »