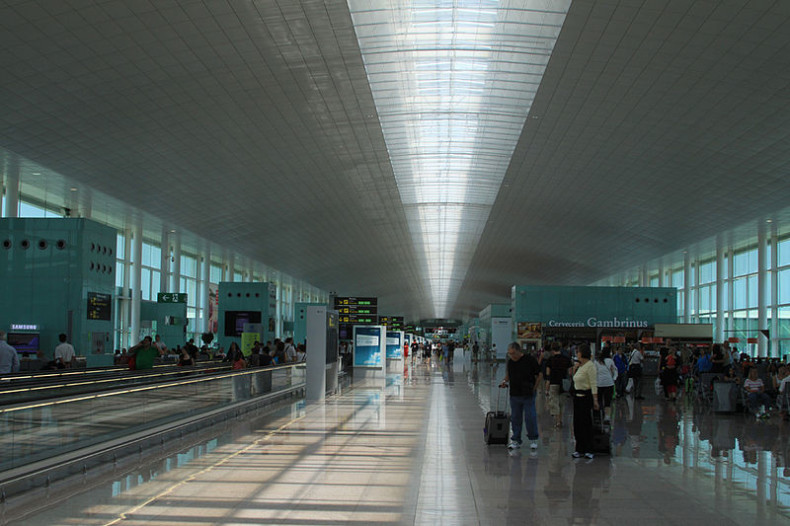 The Barcelona El Prat Airport is the second largest in Spain behind Madrid Barajas Airport and 31st busiest in the world, and is the main airport of Catalonia. It is a main base for Vueling, a hub for Iberia Regional and low-cost giant Ryanair as well as a focus city for Air Europa. The airport mainly serves domestic, European and North African destinations, also having flights to Southeast Asia, Latin America and North America. The Airport was a hub for Spanair before it suspended services on January 27, 2012.

The Barcelona–Madrid air shuttle service, known as the “Puente Aéreo” (in Spanish), or “Pont Aeri” (in Catalan) literally “Air Bridge”, was the world’s busiest route until 2008, with the highest number of flight operations (971 per week) in 2007. The schedule has been reduced since February 2008, when a Madrid–Barcelona high-speed rail line was opened, covering the distance in 2 hours 30 minutes, and quickly became popular.

Details about this review
0 people like this
Airports, Europe
BarcelonaSpain

Malaga Airport Reviews
Be the first to comment!
Leave a reply »