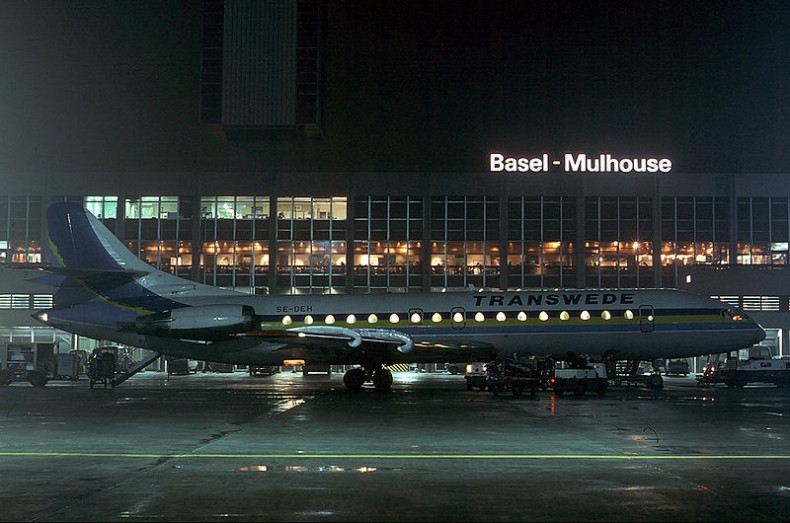 Basel Airport is located in France, on the administrative territory of the commune of Saint-Louis near the Swiss and German borders. Basel EuroAirport is one of the few airports in the world operated jointly by two countries, in this case France and Switzerland. It is governed by a 1949 international convention. The headquarters of the airport’s operations are located in Blotzheim, France. The airport is located completely on French soil; the airport has a Swiss customs area connected to Basel by a border road. The airport is operated via an agreement established in 1946 wherein the two countries (Switzerland and France) are granted access to the airport without any customs or other border restrictions. The airport’s board has 8 members each from France and Switzerland and two advisers from Germany.

The Basel Airport building is split into two separate sections – Swiss and French. With Switzerland joining the Schengen Treaty in March 2009, the air side was rearranged to include a Schengen and non-Schengen zone.

Details about this review
0 people like this
Airports, Europe
BaselFranceSaint-LouisSwitzerland