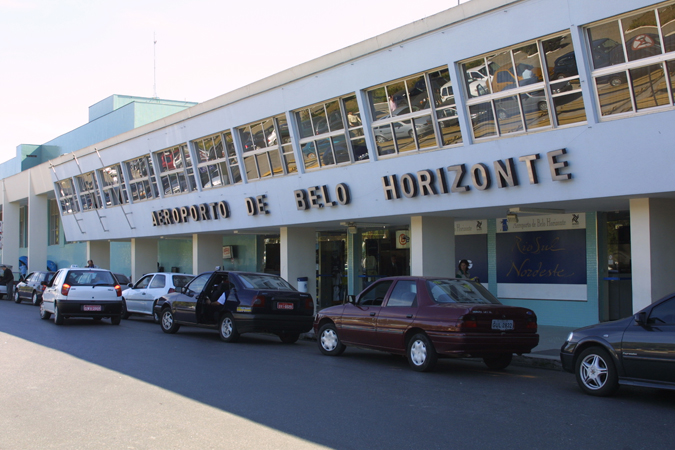 The Belo Horizonte Pampulha Airport was opened in 1933 as a support facility for the passenger flights operated by the Brazilian Air Force between Rio de Janeiro and Fortaleza. The first commercial operation started in 1936, when Panair do Brasil was granted a concession to fly between Rio de Janeiro and Belo Horizonte. With the great increase of traffic at Pampulha Airport, the facility became too small and unable to handle all operations. For this reason, the new Tancredo Neves International Airport was built in the adjoining municipality of Confins. The new facility was opened in 1984.

The Belo Horizonte Pampulha Airport is operated by Infraero.

Details about this review
0 people like this
Airports, South America
Belo HorizonteBrazilMinas GeraisPampulha