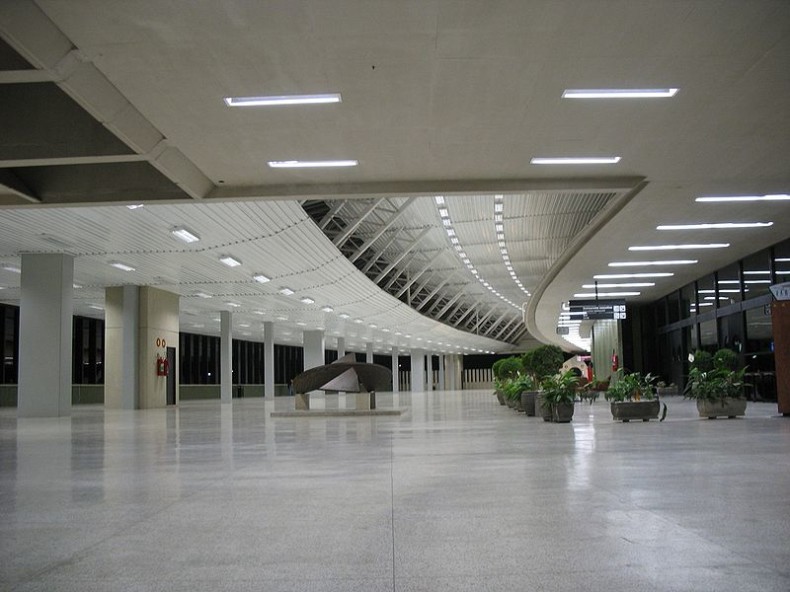 In 2012, the Belo Horizonte Tancredo Neves Airport was ranked 5th in terms of transported passengers, and 8th in terms of aircraft operations, placing it amongst the busiest airports in the country. It is operated by AeroBrasil.

On 31 August 2009, Infraero unveiled a BRL342.3 million (USD180.3 million; EUR126.4 million) investment plan to up-grade Belo Horizonte Tancredo Neves Airport focusing on the preparations for the 2014 FIFA World Cup which will be held in Brazil, Belo Horizonte being one of the venue cities. The investment will be distributed as follows: Parking. Value 6.8. Completed: July 2010, Extension of runway, enlargement of apron and cargo terminal, construction of further taxiways. Value 120.0. Completion: July 2013 and Renovation of the passenger terminal. Value 215.5. Completion: March 2014.