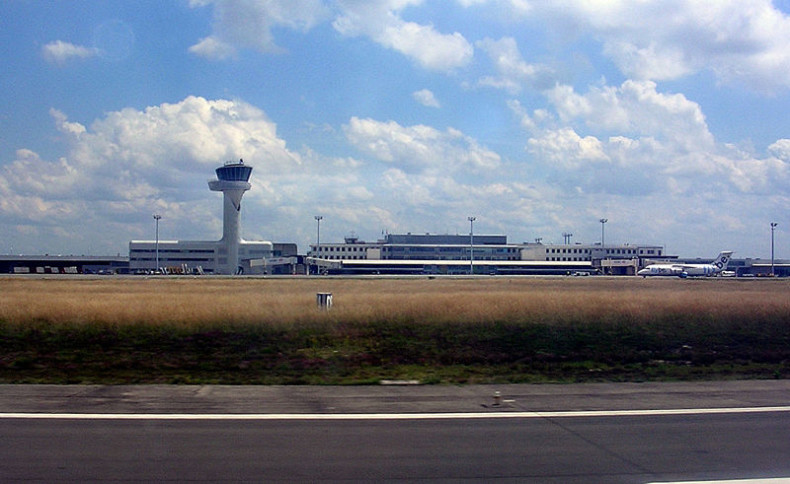 Bordeaux Airport is located in the town of Mérignac, 12 km (7.5 mi) west of Bordeaux, within the département of Gironde. In 2013, the airport served 4,574,357 passengers, making it the sixth busiest airport in France in terms of passengers. It mainly features flights to metropolitan and leisure destinations in Europe and Northern Africa and serves as a base for Volotea. Bordeaux Mérignac’s origins begin in 1917, when a joint civilian/military air field was established there. The facility was a major hub for Air France, flying from Bordeaux to various destinations in Europe and North Africa. Military uses by the French Air Force was as a training center and also as a bomber base.

The Bordeaux Airport is accessible by car via the A630 autoroute (exit 11b). There is also a shuttle by Jet’Bus shuttle serving the Bordeaux Saint-Jean railway station. Bus route 1 of Tram et Bus de la CUB is also serving the city center. In the medium-term, there are plans for the tramway system to link the airport with the city center.

Details about this review
0 people like this
Airports, Europe
BordeauxFrance

Saint Pierre and Miquelon Airport Reviews
Be the first to comment!
Leave a reply »