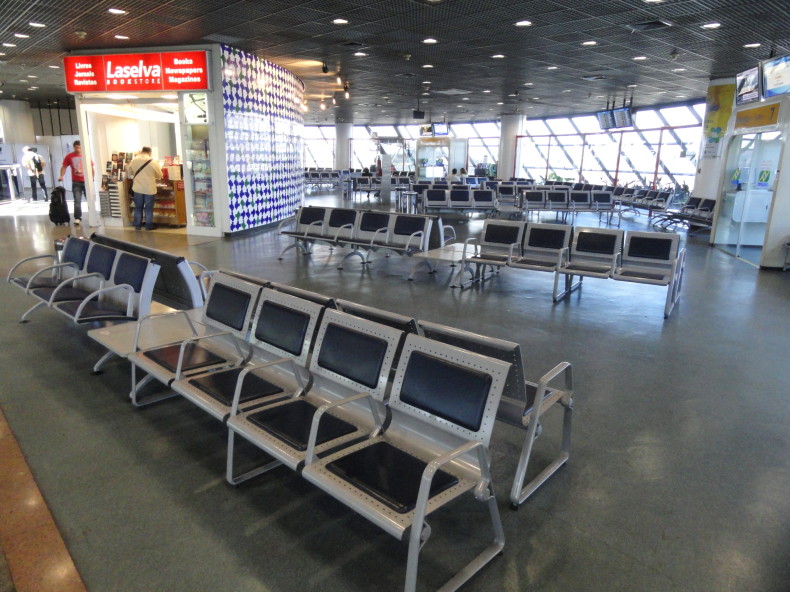 In 2012, the Brasilia Airport was ranked fourth in terms of transported passengers, third in terms of aircraft operations, and fifth in terms of cargo handled in Brazil, placing it amongst the busiest airports in the country.

Some of Brasilia Airport facilities are shared with the Brasília Air Force Base of the Brazilian Air Force.

Details about this review
0 people like this
Airports, South America
BrasíliaBrazilDistrito Federal