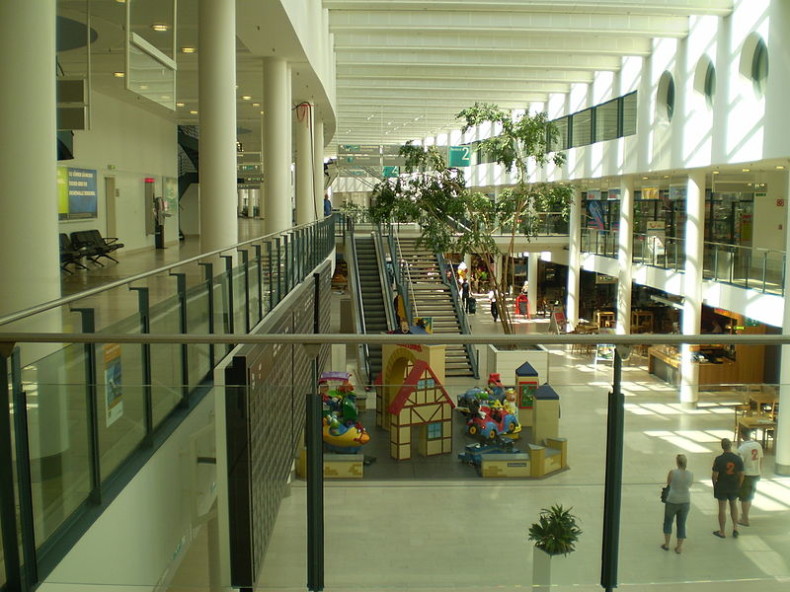 Bremen Airport is located 3.5 km (2.2 mi) south of the city and handled 2.56 million passengers in 2011. It mainly features flights to European metropolitan and leisure destinations and serves as a base for Germania and Ryanair.

The Bremen Airport consists of one main passenger terminal building that features several shops, restaurants and service facilities as well five aircraft stands equipped with jet bridges and some additional stands for mid-sized aircraft on the apron. Ryanair uses another more basic facility to the west of the main terminal called Terminal E which only features walk-boarding.

Details about this review
0 people like this
Airports, Europe
BremenGermany

Muenster Osnabrück Airport Reviews
Be the first to comment!
Leave a reply »