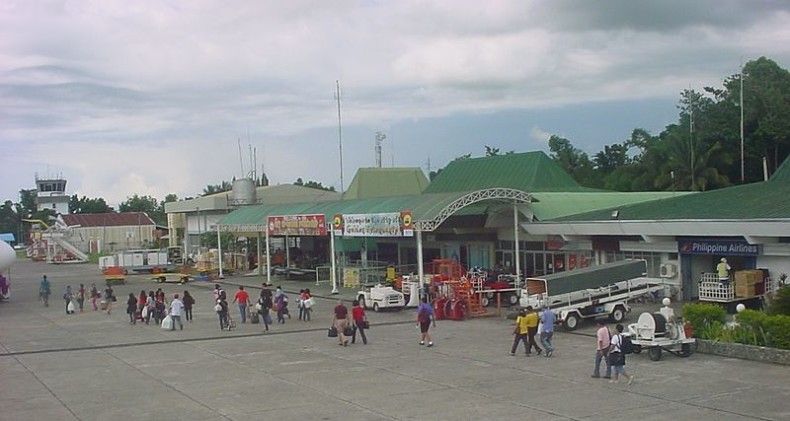 Cagayan de Oro Lumbia was the second busiest airport in Mindanao, after Francisco Bangoy International Airport in Davao City prior to the opening of the Laguindingan Airport on June 15, 2013. The airport was classified as a Class 1 principal (major domestic) airport by the Civil Aviation Authority of the Philippines, a body of the Department of Transportation and Communications that is responsible for the operations of not only this airport but also of all other airports in the Philippines except the major International airports.

The Cagayan de Oro Lumbia Airport took its name from its location in Barangay Lumbia, Cagayan de Oro City. It now serves as a minor air base of the Philippine Air Force, with service equipment of OV-10 Bronco aircraft as well as UH-1 Huey and MD-520MG Defender helicopters. It was replaced by Laguindingan International Airport in the Municipality of Laguindingan, Misamis Oriental, some 46 kilometers (29 mi) northhwest of Cagayan de Oro City. On June 15, 2013, the international airport served Northern Mindanao including its major cities; Iligan and Cagayan de Oro.

Details about this review
0 people like this
Airports, Asia
Cagayan de OroPhilippines