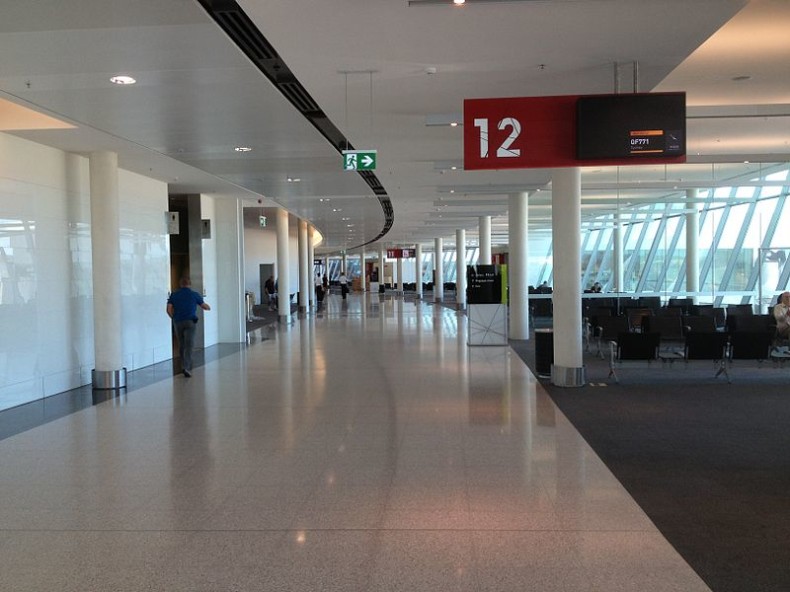 Located at the eastern edge of North Canberra, the Canberra Airport is the 8th busiest airport in Australia. Until the airline’s collapse in 2013, Canberra Airport was the main base for Brindabella Airlines.

ATMs / Cash Machines – Locations: Arrivals Hall and Departures Concourse.
Baggage Trolleys – Available for a fee of $2. The dispensing machines accept cash and credit cards.
Car Rentals – Avis • Budget • Europcar • Hertz • Redspot • Thrifty. Location: inside the central terminal.
Currency Exchange – There is a Travelex office located on the Upper Level.
Food / Restaurants – At the time of this update there were no 24-hour food or beverage concessions available at the airport.
Information Desk – info not available
Luggage Storage / Lockers – not available
Showers – not available
Internet: info not available

Details about this review
0 people like this
Airports, South Pacific
AustraliaAustralian Capital TerritoryCanberraQueanbeyan