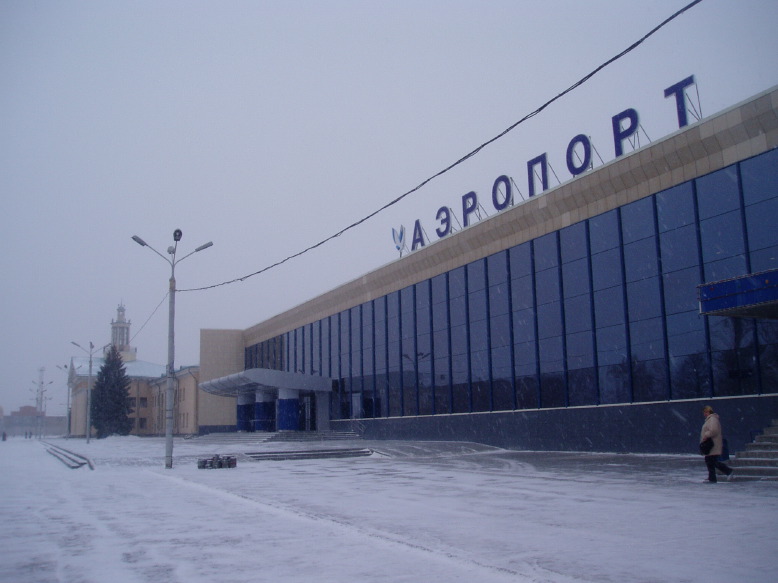 Chelyabinsk Airport (IATA: CEK, ICAO: USCC) is an airport in Russia located 18 km north of Chelyabinsk. It services large airliners and can park up to 51 aircraft.

Chelyabinsk Airport also serves as a secondary hub for S7 Airlines and Ural Airlines. A NDB beacon transmits on 412 kHz. Chelyabinsk is a city and the administrative center of Chelyabinsk Oblast, Russia, located in the northeast of the oblast, 210 kilometers (130 mi) south of Yekaterinburg, just to the east of the Ural Mountains, on the Miass River, on the border of Europe and Asia.

Food / Restaurants – There are two cafes and a bar. The Fly-Bar Restaurant is open 24 hours.
Luggage Storage – Location: Landside, near the security checkpoint. Rate: 200 rub per day.
Showers – not available
Internet: WiFi is available at the Chelyabinsk Airport for a fee using the Beeline WiFi Network.

Details about this review
0 people like this
Airports, Europe
ChelyabinskRussia

Saint Petersburg Pulkovo Airport Reviews
Be the first to comment!
Leave a reply »