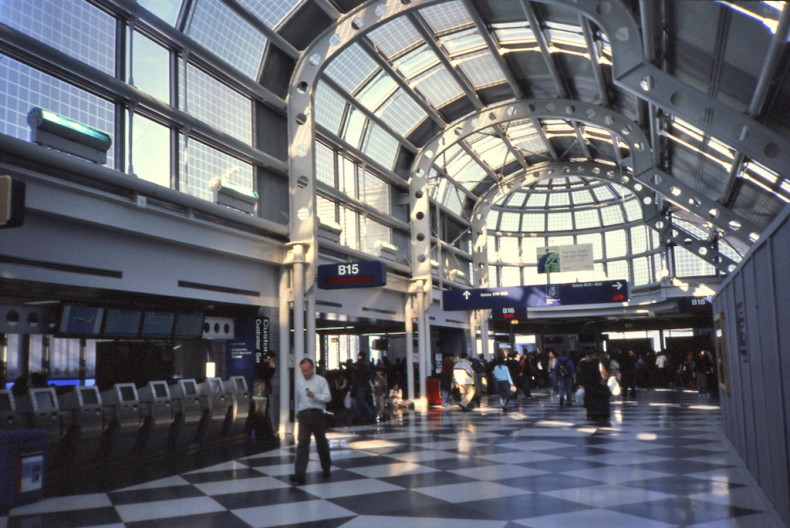 United Airlines (including United Express) is the largest airline at O’Hare, carrying over 45% of passengers. O’Hare is the second-largest hub for United, after Houston-Bush. American Airlines (including American Eagle) has the second largest operation at O’Hare, carrying 37.08% of passengers. O’Hare is American Airlines’ second-largest hub, after Dallas/Fort Worth.

Chicago Midway Airport Reviews
Be the first to comment!
Leave a reply »