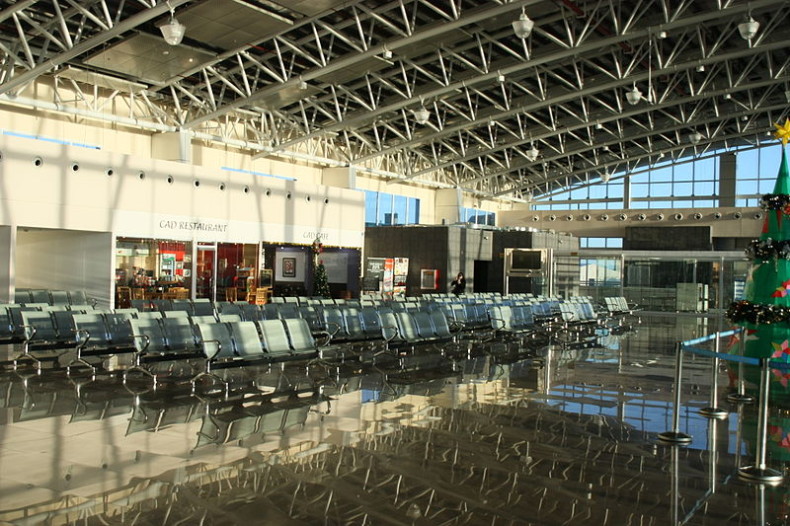 The Clark International Airport is surrounded by the cities of Angeles and Mabalacat; and conveniently reached by Subic-Clark-Tarlac Expressway which is linked into North Luzon Expressway. Clark serves the general vicinity of Greater Manila Area, along with the northern regions of Luzon. It is currently a hub for Cebu Pacific and Tigerair Philippines. The airport mainly serves low-cost carriers. The name is derived from the former American Clark Air Force Base which was the largest overseas base of the United States Air Force until it was closed in 1991 and handed over to the Government of the Philippines.

Details about this review
0 people like this
Airports, Asia
Angeles CityClark Freeport ZonePampangaPhilippines