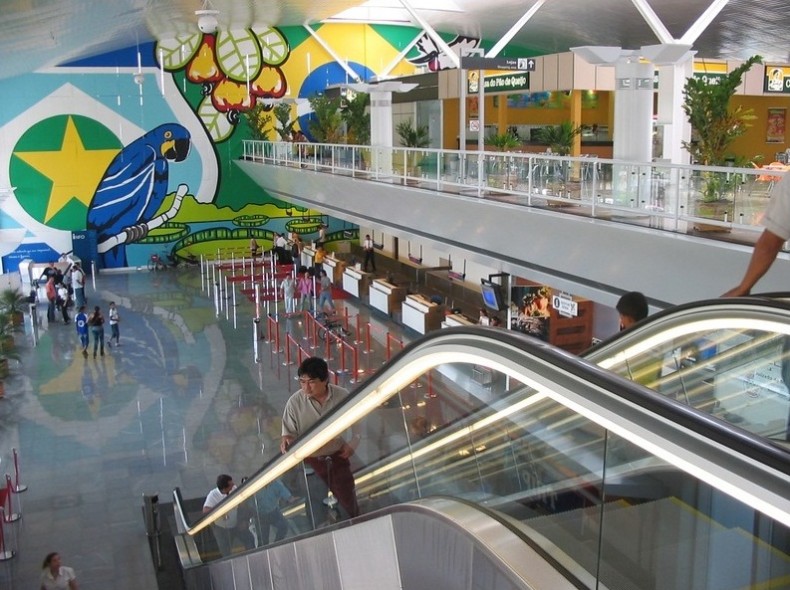 The Cuiaba Airport is operated by Infraero. Marechal Rondon International Airport was inaugurated in 1956 but operated precariously until the first passenger terminal building was completed in 1964. Infraero became the operator of the airport in 1975 and in 1996 it was upgraded to international status.

On 31 August 2009, Infraero unveiled a BRL30.9 million (USD16.3 million; EUR11.4 million) investment plan to up-grade Cuiaba Marechal Rondon International Airport focusing on the preparations for the 2014 FIFA World Cup which will be held in Brazil, Cuiabá being one of the venue cities. The investment will be distributed in the renovation of passenger the terminal, parking and access to the airport, with completion due in October 2012.

Details about this review
0 people like this
Airports, South America
BrazilCuiabáVárzea Grande