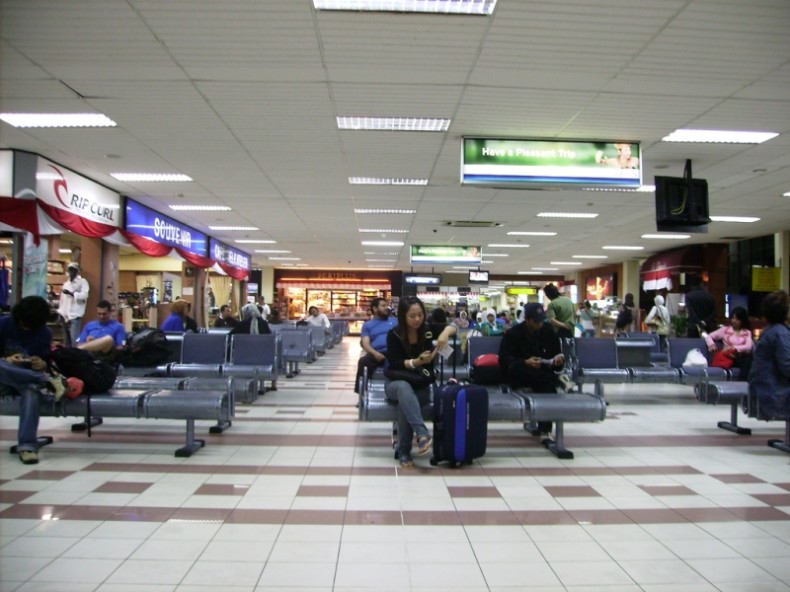 Denpasar Airport is named after I Gusti Ngurah Rai, an Indonesian republican who died on 20 November 1946 in a puputan (fight to the death) against the Dutch at Marga in Tabanan where the Dutch defeated his company with air support, killing Rai and 95 others during the Indonesian Revolution in 1946.

The Denpasar Airport is located in Tuban on the Island of Bali between Kuta and Jimbaran and is close to the tourist locations of southern Bali; the resort center of Kuta is 2.5 km north of the airport. The capital of Bali Denpasar is located nearby.

Details about this review
0 people like this
Airports, Asia
BaliDenpasarIndonesia

Pekanbaru Airport Reviews
Be the first to comment!
Leave a reply »