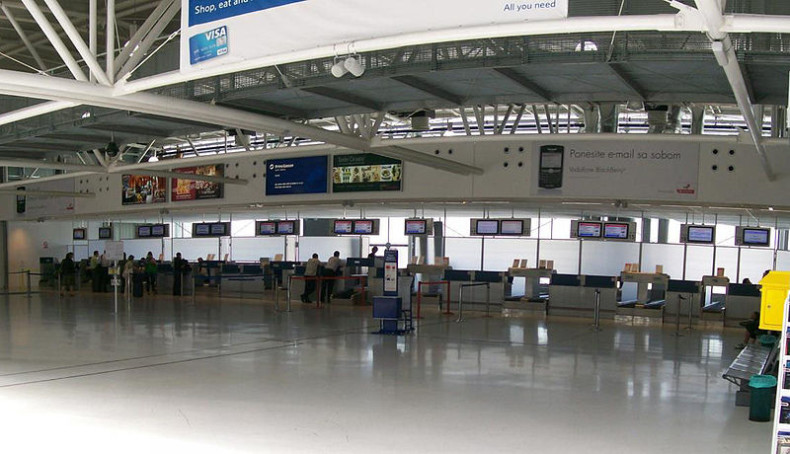 The Dubrovnik Airport is located approximately 15.5 km (9.5 mi) from Dubrovnik city centre, near Čilipi. The airport has the longest runway in Croatia and was the second largest in terms of passenger numbers up until 2013 when it was surpassed by Split Airport.

Dubrovnik Airport opened its doors in 1962. However, the city was previously served by the Gruda Airfield which opened for commercial traffic in 1936 and was in use only during the summer months. The domestic airline Aeroput linked Dubrovnik with Belgrade (via Sarajevo) first in 1936, and a year later a route to Zagreb was opened.

Dubrovnik Airport new 36,500 square metres (392,883 sq ft) terminal with four jet bridges is under construction; the new terminal will have a projected annual capacity of 3.5 million passengers. Further expansion is planned after 2015. The terminal once completed will be the largest in Croatia. Future airport plans call for an extensive commercial zone and a large four-star airport hotel, and long-term plans call for a new runway and the conversion of the existing runway into a taxiway.

Details about this review
0 people like this
Airports, Europe
CroatiaDubrovnik