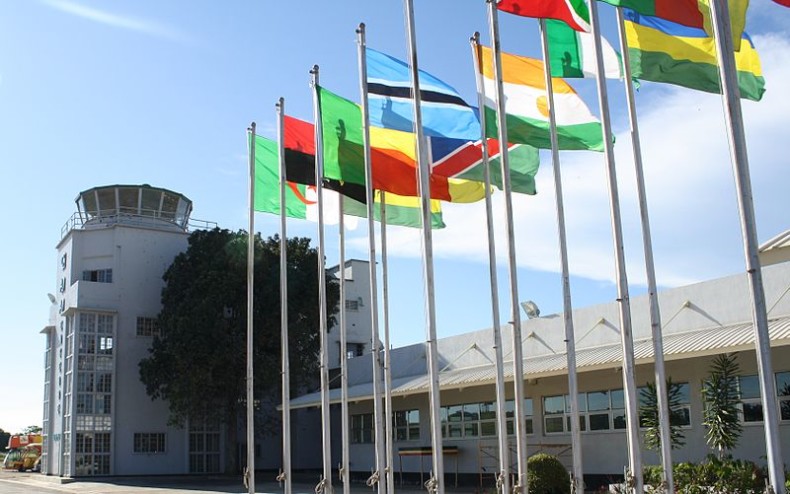 Entebbe International Airport (IATA: EBB, ICAO: HUEN) is the principal international airport of Uganda. It is near the town of Entebbe, on the shores of Lake Victoria, and about 41 km (25 mi), by road, southwest of the central business district of Kampala, the capital of Uganda and the largest city in that country. The coordinates of the airport are 00°02’41″N, 032°26’35″E (Latitude: 0.044721; 32.443055). The headquarters of the Civil Aviation Authority of Uganda were relocated to a new block off the airport highway.

Details about this review
0 people like this
Africa, Airports
africaentebbeuganda