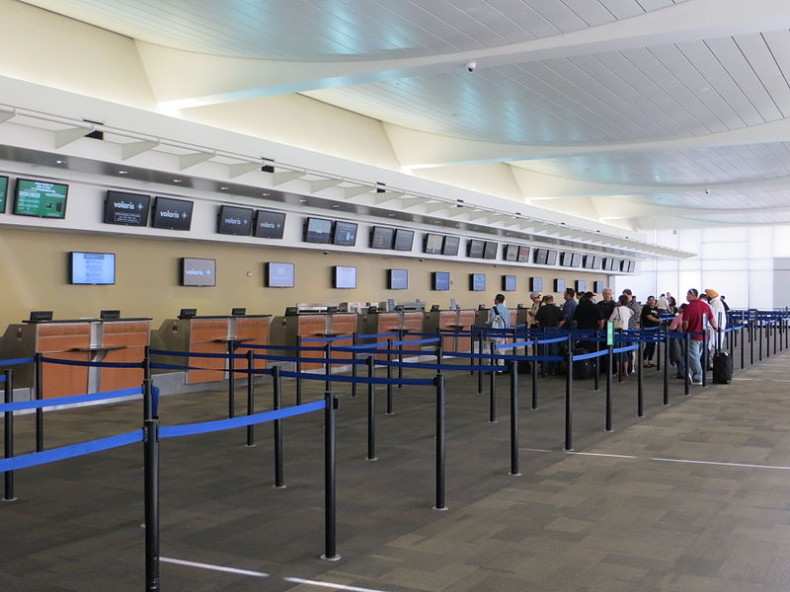 Despite its name the airport is more than 60 miles (97 km) south of Yosemite National Park on California State Route 41, although it is the closest airfield with scheduled jets. The airport covers 2,150 acres (870 ha) and has two runways and one helipad. It is the air transport center for the San Joaquin Valley, with flights to airline hubs throughout the Western United States. International flights to Guadalajara, Mexico, are available through Aeromexico and Volaris.

Details about this review
0 people like this
Airports, North America
CaliforniaFresnoUnited States