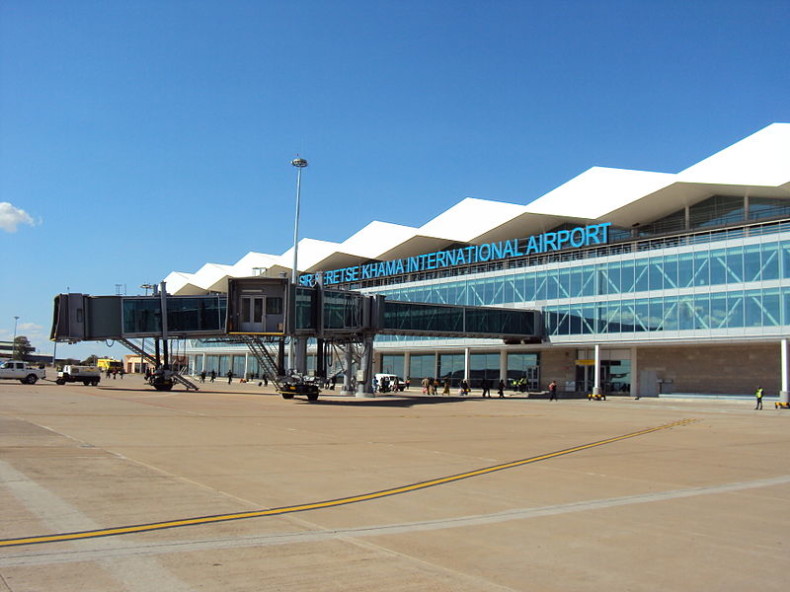 The government of Botswana has started a $61 million expansion plan to further develop the airport to accommodate increased traffic and larger planes.

Details about this review
0 people like this
Africa, Airports
BotswanaGaborone

Botswana travel guide
Be the first to comment!
Leave a reply »