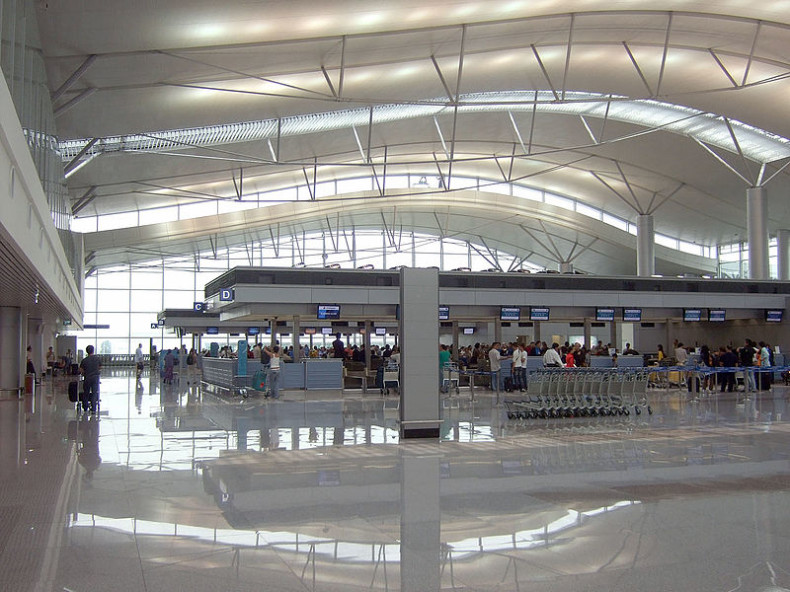 Ho Chi Minh Tan Son Nhat International Airport has its origins in the early 1930s, when the French colonial government constructed a small airport with unpaved runways, known as Tân Sơn Nhất Airfield near the village of Tan Son Nhat. By mid-1956, with U.S. aid, a 7,200-foot (2,190 m) runway had been built and the airfield near Saigon became known as South Vietnam’s principal international gateway. During the Vietnam War (or Second Indochina War), Tan Son Nhut Air Base (then using the alternative spelling Tân Sơn Nhứt) was an important facility for both the U.S. Air Force and the South Vietnamese Air Force. Between 1968 and 1974, Tan Son Nhut Airport was one of the busiest military airbases in the world. During the last days of South Vietnam, Pan Am schedules from 1973 showed Boeing 747 service was being operated four times a week to San Francisco via Guam and Manila.

A new international terminal funded by Japanese official development assistance and constructed by a consortium of four Japanese contractors (KTOM, abbreviation of four contractors’ names: Kajima – Taisei – Obayashi Corporation – Maeda), opened in September 2007 with a capacity for 8–10 million passengers a year. The new terminal gives the airport a total annual capacity of 15–17 million passengers. The old terminal is now used for domestic flights.

Details about this review
0 people like this
Airports, Asia
Ho Chi Minh CityVietnam