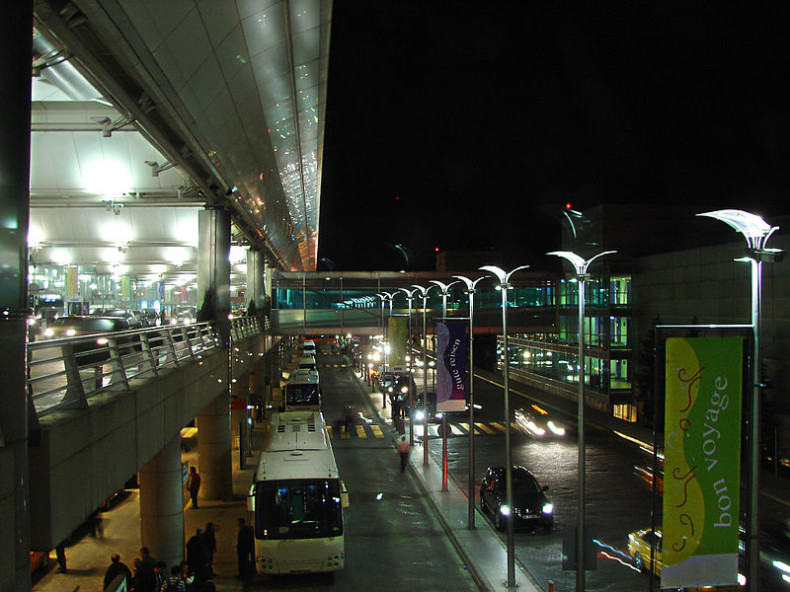 Istanbul Atatürk Airport (IATA: IST, ICAO: LTBA) (Turkish: İstanbul Atatürk Havalimanı) is the main international airport serving Istanbul, Turkey (followed by Sabiha Gökçen International Airport) and the biggest airport in Turkey by total number of passengers. Opened in 1924 and located in Yeşilköy, on the European side of the city, it is 24 km (15 mi) west of the city center.

In 1980, the airport was renamed Atatürk International Airport in honor of Mustafa Kemal Atatürk, the founder and first president of the Republic of Turkey. It served over 51 million passengers in 2013, making it the 17th busiest airport in the world in terms of total passenger traffic and the 10th busiest in the world in terms of international passenger traffic, ranking just below Munich Airport. It was Europe’s 5th busiest airport in 2013, just below Amsterdam.

The Turkish Chamber of Civil Engineers lists Atatürk International Airport as one of the fifty civil engineering feats in Turkey, a list of remarkable engineering projects completed in the first 50 years of the chamber’s existence.

In the 2013 Air Transport News awards ceremony, İstanbul Atatürk Airport was named Airport of the Year. Also, the airport has been named Europe’s Best Airport in 40-50 million passenger per year category at the 2013 Skytrax World Airport Awards.

Details about this review
0 people like this
Airports, Europe
IstanbulTurkey

Istanbul Sabiha Gokcen Airport Reviews
Be the first to comment!
Leave a reply »