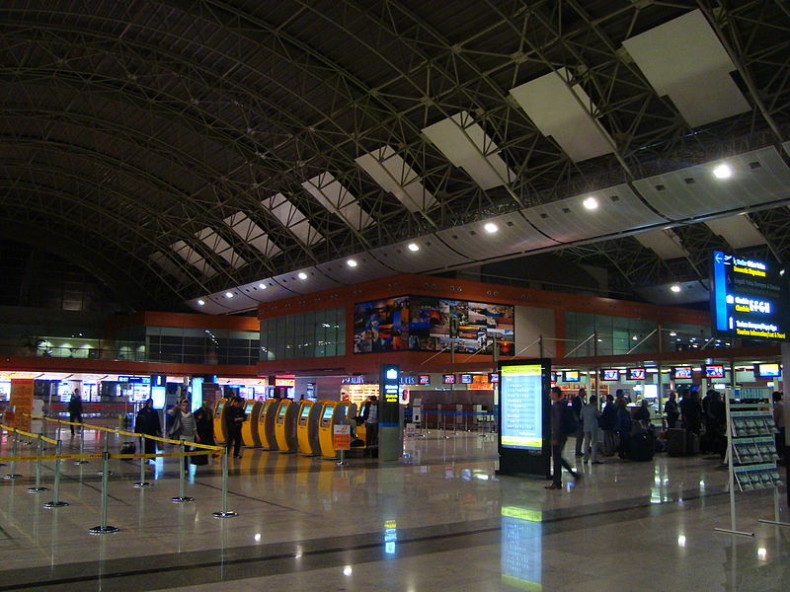 Sabiha Gökçen International Airport (IATA: SAW, ICAO: LTFJ) is one of the two international airports serving İstanbul, Turkey. The facility is named after Sabiha Gökçen, the first female combat pilot in Turkey. Located 35 km (22 mi) southeast of central İstanbul, it is on the Asian side of the bi-continental city.

In September 2010, the Istanbul Sabiha Gokcen Airport was voted the World’s Best Airport at the World Low Cost Airlines Congress in London and received the award. The other awards received by the airport in 2010 were: Turkey’s Most Successful Tourism Investment 2010, the highly commended award from Routes Europe and the airport is honored with Airport Traffic Growth Award by Airline News & Network Analysis web site anna.aero.

Details about this review
0 people like this
Airports, Europe
IstanbulPendikTurkey

Istanbul Ataturk Airport Reviews
Be the first to comment!
Leave a reply »