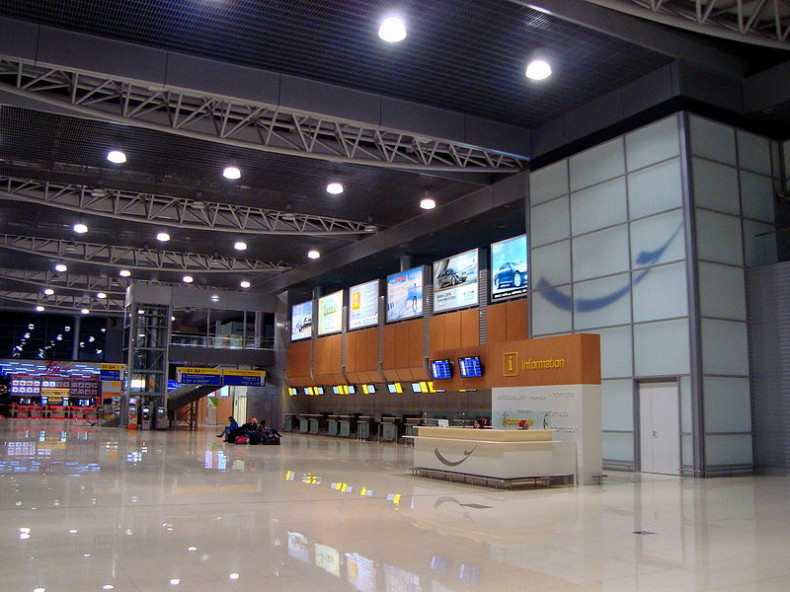 The Kharkov Airport is the main airfield serving the city of Kharkiv, Ukraine’s second largest city. Located to the south-east of the city centre, in the city’s Kominternivskyi district. The main terminal at Kharkiv was built in the 1950s in a socialist neo-classical style favoured by Joseph Stalin. However, with the award of Euro 2012 to Poland and Ukraine, the Kharkiv International Airport has built a new modern international terminal in order to comply with UEFA regulations. The old building was renovated to become a VIP terminal.

Details about this review
0 people like this
Airports, Europe
KharkivUkraine

Dnipropetrovsk Airport Reviews
Be the first to comment!
Leave a reply »