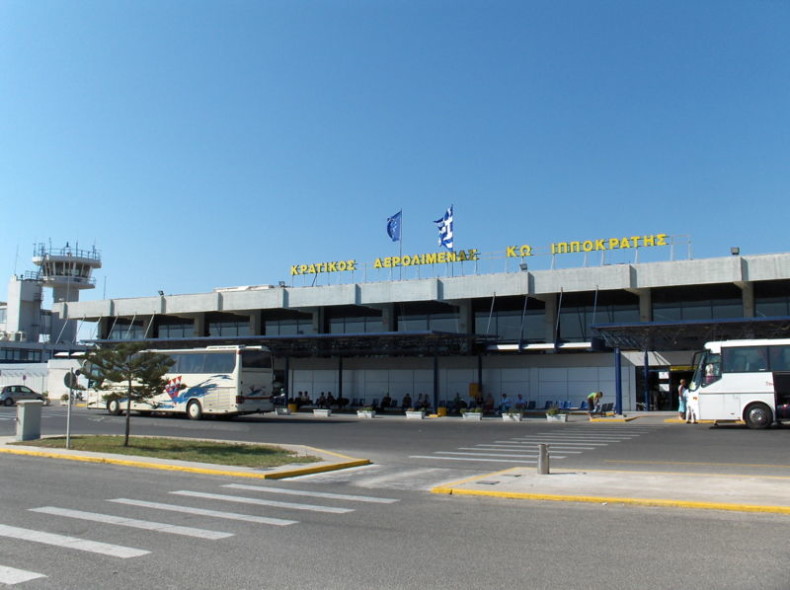 The Kos Island Airport is located near to Andimachia village. It is also the second closest airport to Bodrum after Milas-Bodrum Airport. Kos or Cos (Greek: Κως) is a Greek island of the group of the Dodecanese, next to the Gulf of Gökova/Cos. The island measures 40 by 8 kilometers (25 by 5 miles), and is 4 km (2 miles) from the coast of Bodrum, Turkey, and the ancient region of Caria. The island forms a separate municipality within the Kos regional unit, which is part of the South Aegean region. The principal town of the island and seat of the municipality is Kos town.

Kos Island Airport was opened on 4 April 1964. In 1974 the runway was extended to 2,400m. With the increased traffic at the airport in 1980 was built new terminal building. In 1997, the terminal building was renovated and expanded.

Details about this review
0 people like this
Airports, Europe
AndimachiaGreeceKos Island

Zakynthos Zante Airport Reviews
Be the first to comment!
Leave a reply »