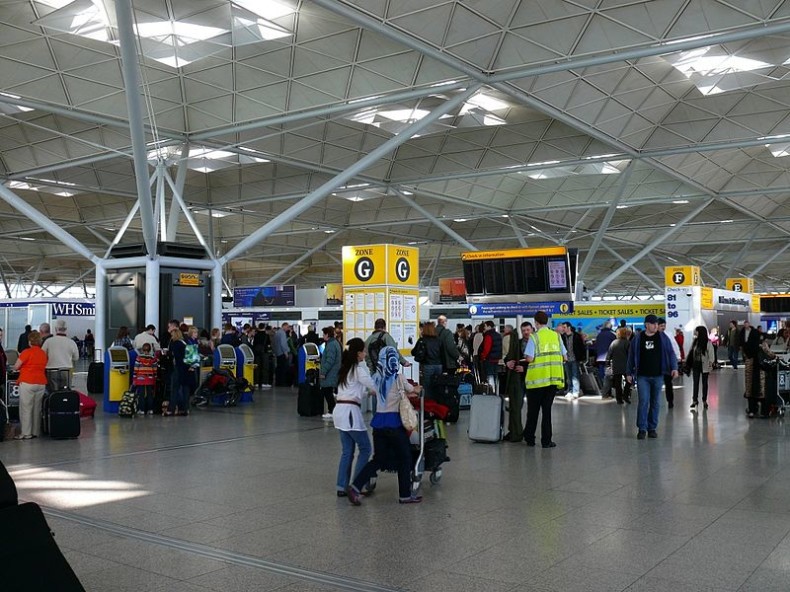 London Stansted Airport is a base for a number of major European low-cost carriers, being the largest base for low-cost airline Ryanair with over 100 destinations served by the airline. In 2012 it was the fourth busiest airport in the United Kingdom after Heathrow, Gatwick and Manchester. Stansted’s runway is also used by private companies such as the Harrods Aviation terminal which is opposite the main terminal building and handles private jets and some state visits.

The London Stansted Airport is owned and operated by the Manchester Airports Group (MAG), which also owns and operates three other UK airports. MAG agreed to buy the airport from Heathrow Airport Holdings, formerly BAA, on 18 January 2013, and the sale was completed for £1.5 billion on 28 February 2013. BAA had been required to sell the airport following a ruling originally made by the Competition Commission in March 2009.

Details about this review
0 people like this
Airports, Europe
EssexLondonUnited KingdomUttlesford

London Southend Airport Reviews
Be the first to comment!
Leave a reply »