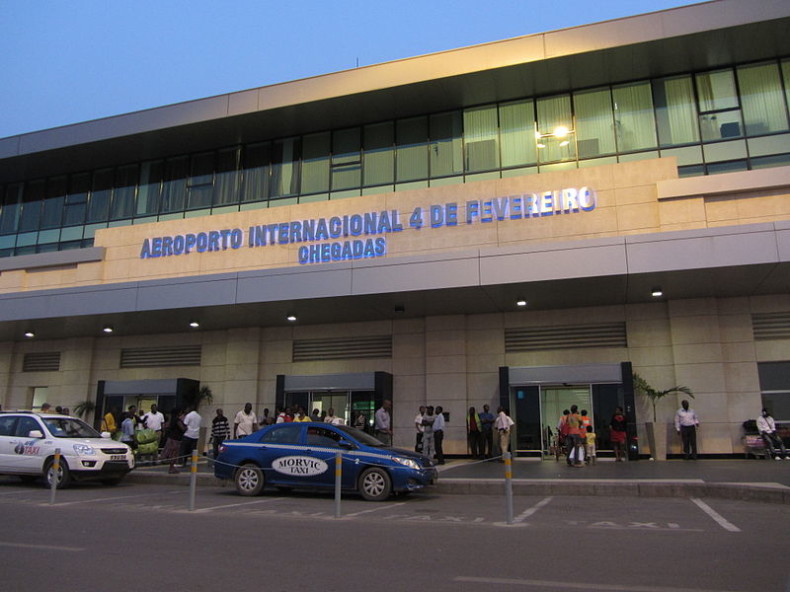 Luanda Airport also known as Quatro de Fevereiro International Airport (Portuguese: Aeroporto Internacional 4 de Fevereiro), (IATA: LAD, ICAO: FNLU) is the main international airport of Angola. It is located in the southern part of the capital Luanda, situated in the Luanda Province. Quatro de Fevereiro means 4th February, which is an important national holiday in Angola, marking the start of the armed struggle against the Portuguese colonial regime on 4 February 1961.

In the near future, the Luanda Airport will be replaced by the new Angola International Airport. Construction work has already started, but its opening was postponed due to financial difficulties on the part of the Angolan government.

In 2009, about 1.8 million passengers were counted at Luanda Airport.

Details about this review
0 people like this
Africa, Airports
africaangolaluanda