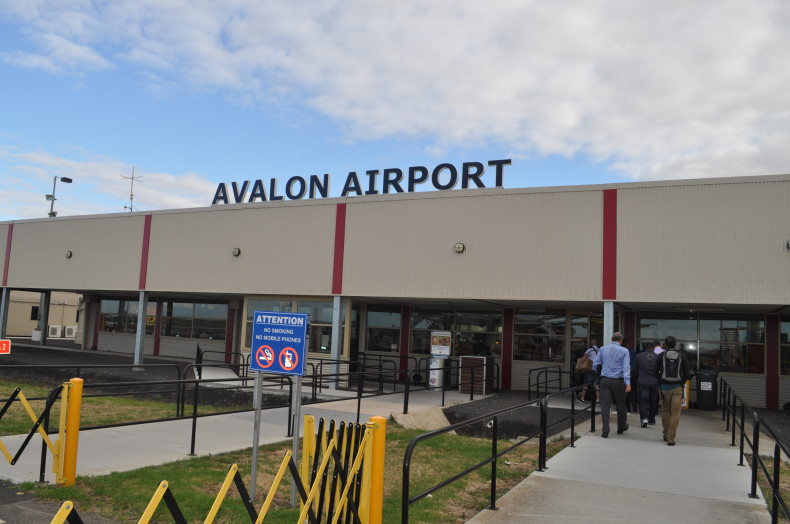 Melbourne Avalon Airport (IATA: AVV, ICAO: YMAV) is the second busiest of the four airports serving Melbourne (in passenger traffic) and is located in Avalon, Victoria, Australia, 50 km (31 mi) to the south-west of the state capital Melbourne and 15 km (9.3 mi) north-east of the city of Geelong.

Melbourne Avalon Airport’s location between Melbourne and Geelong makes it both a capital city airport and an regional airport, servicing a large regional catchment in western Victoria and providing connections to tourism destinations such as the Great Ocean Road. Since Linfox Group’s purchase of the airport in 1997, Avalon Airport’s aviation operations have grown significantly as it has established itself as a second gateway to the Melbourne and Geelong regions.

Today, the Melbourne Avalon Airport contains land and facilities that are surplus to current and projected aviation requirements. This provides the opportunity to pursue property development projects for a wider range of activities, which support Avalon Airport’s growth as an airport and as a major employment center for the region. The business has an established a vision for Avalon Airport: “to be a World Class Center of Aviation Excellence”, achieved via four pillars of activities: passenger operations, technical aviation operations, freight operations and retail and commercial developments.The Airport is a single runway, curfew free airport with a helipad.

Melbourne Avalon Airport is currently used by Jetstar Airways, for domestic passenger flights; is leased by Qantas as a heavy maintenance facility; operates freight and ground handling services and is also the site of the biennial Australian International Airshow.

Unlike Melbourne Airport, which is governed by the Commonwealth Airports Act, Melbourne Avalon Airport falls under the jurisdiction of the Department of Defense, and is privately leased by Linfox Group.

ATMs / Cash Machines – info not available
Car Rentals – Avis • Budget • Europcar. Location: Arrivals Hall.
Children’s Play Areas – There is a Kid Zone for children ages 1-10. Location: unknown
Currency Exchange – info not available
Food / Restaurants – The the time of this update there were no 24-hour food and beverage concessions. You can find a Cafe located airside. Hours: 5am – 12am. There are also vending machines inside the terminal.
Games – Games machines are located in the Departures Terminal.
Information Desk – info not available
Luggage Storage / Lockers – not available
Showers – not available
Other Amenities – Massage Chairs, Kids Zone, Bus Shuttle, Phone Charging, Newsagency and Gift Store.
Internet: WiFi is available at the Melbourne Avalon Airport for a fee. Rate: $5 per hour. “Everywhere Internet” kiosks are located Airside in the Departures hall.

Details about this review
0 people like this
Airports, South Pacific
AustraliaAvalonMelbourneVictoria