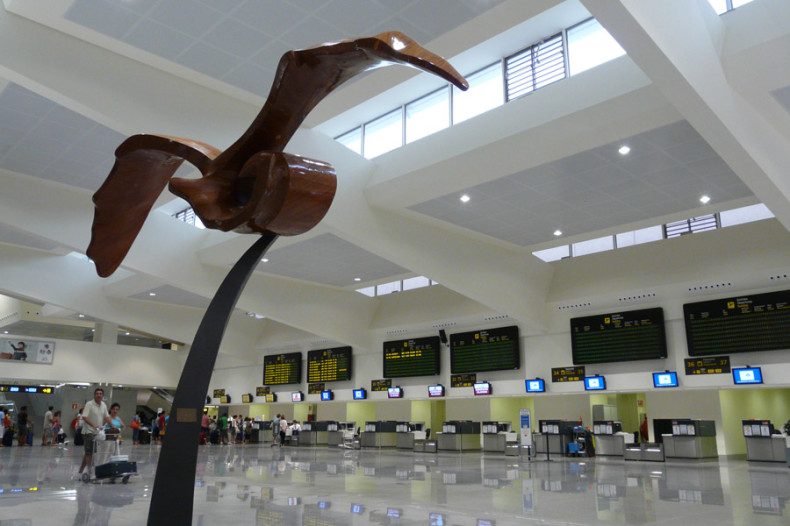 The Menorca Airport, located 4.5 km (2.8 mi) southwest of Mahón, was opened on 24 March 1969 when all civilian services were transferred from the neighbouring San Luis Airport. It now has 16 gates linked by jetway to the main terminal building, and the airport provisionally handled 2,576,209 passengers in 2011.

On 14 September 2006 a partial roof collapse occurred in the new part of the terminal undergoing construction work. The collapse may have been caused by a build-up of heavy rain water. The debris temporarily trapped 20 and injured three workers.

The major refit on the Menorca Airport was finished in time for the start of the 2008 season.

Details about this review
0 people like this
Airports, Europe
MahónMenorcaSpain