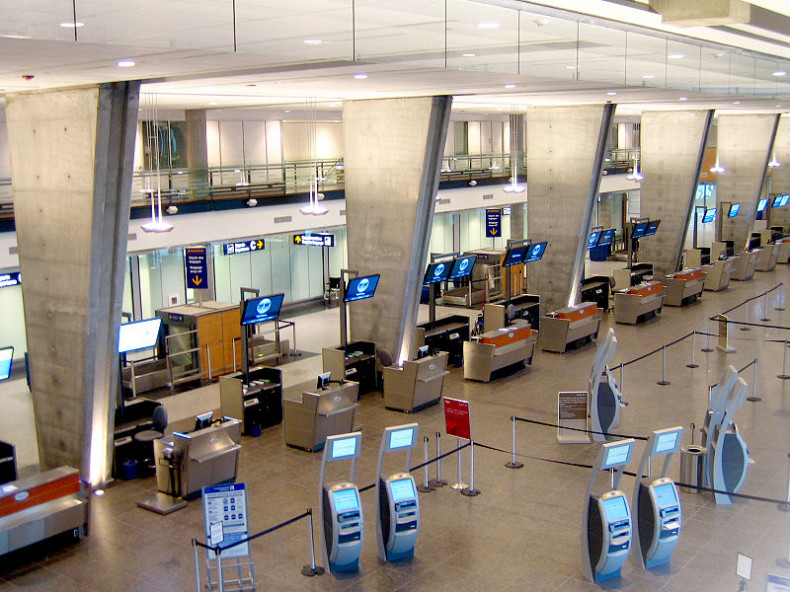 Montreal Trudeau Airport also known as Montréal–Pierre Elliott Trudeau International Airport (IATA: YUL, ICAO: CYUL) (French: Aéroport international Pierre-Elliott-Trudeau de Montréal) or Montréal–Trudeau, formerly known as Montréal–Dorval International Airport, is a Canadian airport located on the Island of Montreal, 20 km (12 mi) from Montreal’s downtown core. The airport terminals are located entirely in Dorval, while the Air Canada headquarters complex and one runway is located in Saint-Laurent, Montreal. It is an international airport serving Greater Montreal, along with the regions of northern Vermont and New York. The Montreal Trudeau Airport is named in honour of Pierre Elliott Trudeau, the 15th Prime Minister of Canada.

The Montreal Trudeau Airport is one of two managed and operated by Aéroports de Montréal (ADM), a not-for-profit corporation without share capital; the other airport is Montréal–Mirabel northwest of Montreal, which was initially intended to replace the one in Dorval but now deals almost solely with cargo. Montréal–Trudeau is owned by Transport Canada, which has a 60-year lease with Aéroports de Montréal, as per Canada’s National Airport Policy of 1994.

Details about this review
0 people like this
Airports, North America
CanadaDorvalMontrealQuebec