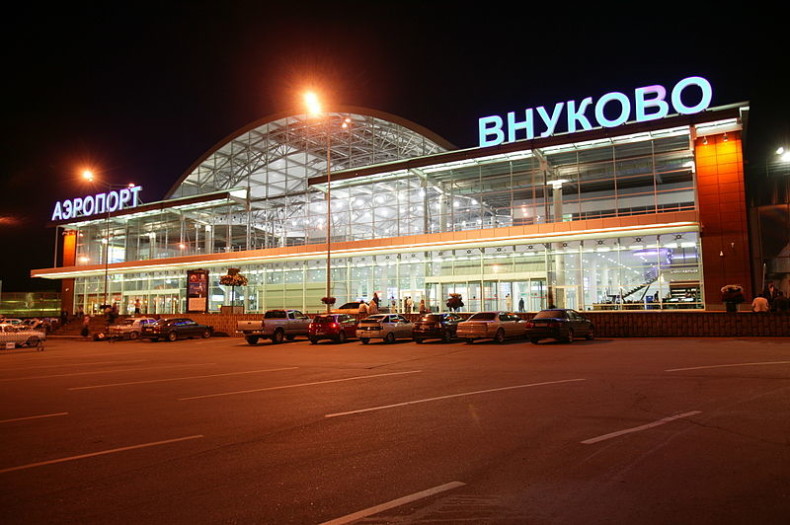 Moscow Vnukovo Airport is one of the three major airports that serves Moscow, along with the Domodedovo International Airport and the Sheremetyevo International Airport. In 2010, the airport handled 9.46 million passengers, representing a severe growth (22.5%) compare to the previous year. It is the 4th-busiest airport in Russia and Post-Soviet states.

THe Moscow Vnukovo Airport was opened and used for military operations during the Second World War, but became a civilian facility after the war.

ATMs / Cash Machines – Cash machines are located landside in both terminals A and B. There are no ATMs airside.
Car Rentals – Hertz: there is no longer an office located at the airport. If you pre-order your car, they can have it delivered to the airport for your arrival.
Luggage Storage – A luggage storage room is located in Terminal A, underground level.
Smoking Rooms – There are designated smoking areas in Terminal B (airside) and smoking lounges in the Terminal A (airside). There is also the smoking area in terminal A arrival zone near baggage carousel 12 (domestic flights now).
Internet: Free WiFi is available at Moscow Vnukovo Airport in Terminal A. In Terminal B, wifi is available for a fee. Additionally there is an Internet Cafe located in Terminal A on the 2nd floor on the right.

Details about this review
0 people like this
Airports, Europe
MoscowRussia

Moscow Sheremetyevo Airport Reviews
Be the first to comment!
Leave a reply »