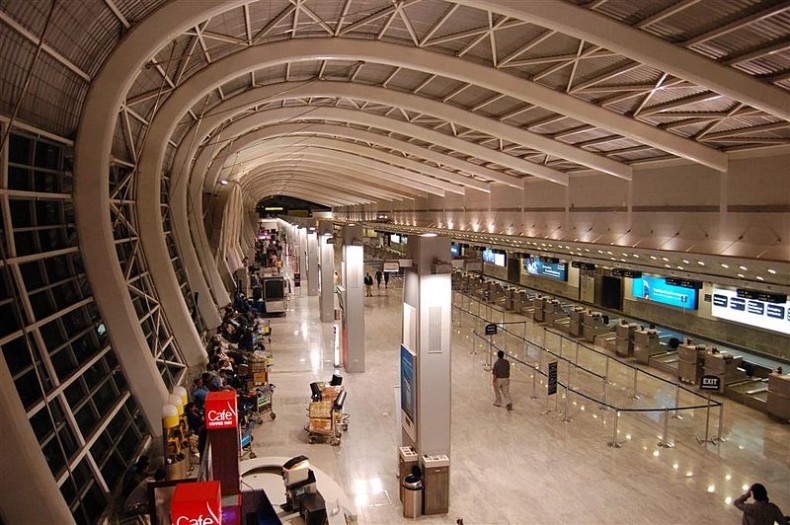 In 2010, Mumbai Airport or Chhatrapati Shivaji International Airport (CSIA) was ranked the 30th busiest airport in the world in terms of cargo with 671,238 tonnes handled. In 2011, the airport was ranked the third-best in the world in the 25–40 million passengers category by Airports Council International. Also in 2011, the airport was the 44th busiest in the world with 30,439,122 passengers handled, registering a 7.6% growth rate over the previous year.

It is situated in the suburb of Santa Cruz and the Sahar neighborhood of Andheri suburb in the pincode area of 400099. Mumbai International Airport Limited, a consortium of GVK Industries Ltd, Airports Company South Africa and Bidvest, was appointed to carry out the modernisation of Mumbai Airport in February 2006. This project was to be completed by end of 2013, but this has been delayed by another year to the end of 2014. Once completed, CSIA will be capable of handling 40 million passengers and 1 million metric tonnes of cargo annually.

Mumbai Airport consists of two passenger terminals: Terminal 1 at Santacruz for domestic flights and Terminal 2 at Sahar for international flights. These terminals use the same airside facilities but are physically separated on the cityside, requiring a 15–20 minute (airside) drive between them. MIAL operates coach shuttle services between the domestic and international terminals for transit passengers.

Details about this review
0 people like this
Airports, Asia
AsiaMumbai

Singapore Changi Airport Reviews
Be the first to comment!
Leave a reply »