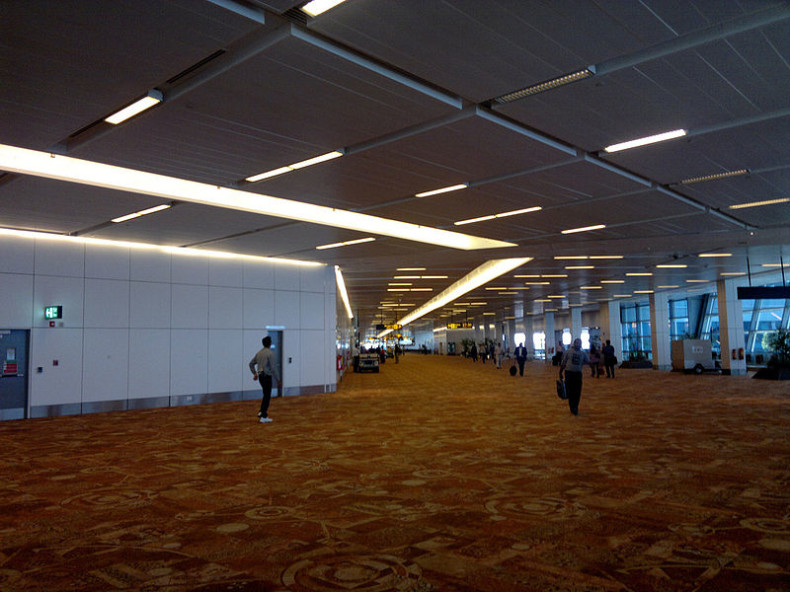 Spread over an area of 5,220 acres (2,112 ha) of land, Delhi airport serves as the primary civilian aviation hub for the National Capital Region of India. It was previously operated by the Indian Air Force until its management was transferred to the Airport Authority of India. In May 2006, the management of the airport was passed over to Delhi International Airport Limited (DIAL), a joint venture led by the GMR Group, which also has the responsibility for the airport’s ongoing expansion and modernisation.

Safdarjung Airport was built in 1930 and was the main airport for Delhi until 1962. Due to increasing passenger traffic at Safdarjung, civilian operations were moved to Palam Airport (later renamed to IGIA) in 1962. Palam Airport had been built during World War II as RAF Station Palam and after the British left, it served as an Air Force Station for the Indian Air Force.

Palam Airport had a peak capacity of around 1300 passengers per hour. Owing to an increase in air traffic in the 1970s, an additional terminal with nearly four times the area of the old Palam terminal was constructed. With the inauguration of a new international terminal (Terminal 2), on 2 May 1986, the airport was renamed as Indira Gandhi International Airport (IGIA).

Details about this review
0 people like this
Airports, Asia
AsiaNew Delhi Indira Gandhi

Tokyo Narita Airport Reviews
Be the first to comment!
Leave a reply »