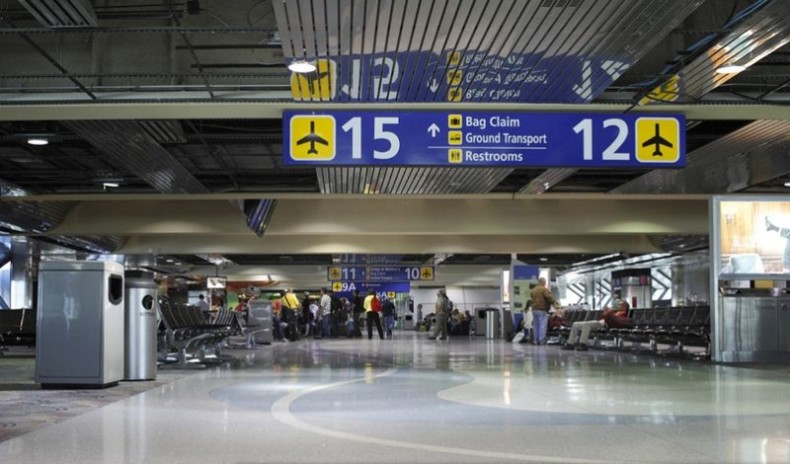 Oakland International Airport (IATA: OAK, ICAO: KOAK, FAA LID: OAK) is a public airport five miles south of downtown Oakland, in Alameda County, California, United States. It is owned by the Port of Oakland. It is one of three international airports in the San Francisco Bay Area.

Oakland is a focus city for Southwest Airlines and Allegiant Air. As of July 2013, Southwest has 108 daily departures on peak-travel days of the week. Alaska Airlines combined with sister-carrier Horizon Air has been the second-busiest carrier at OAK through 2013. Beginning January 2014, Delta will overtake Alaska as OAK’s No. 2 carrier.

Details about this review
0 people like this
Airports, North America
Alameda CountyCaliforniaOaklandUnited States