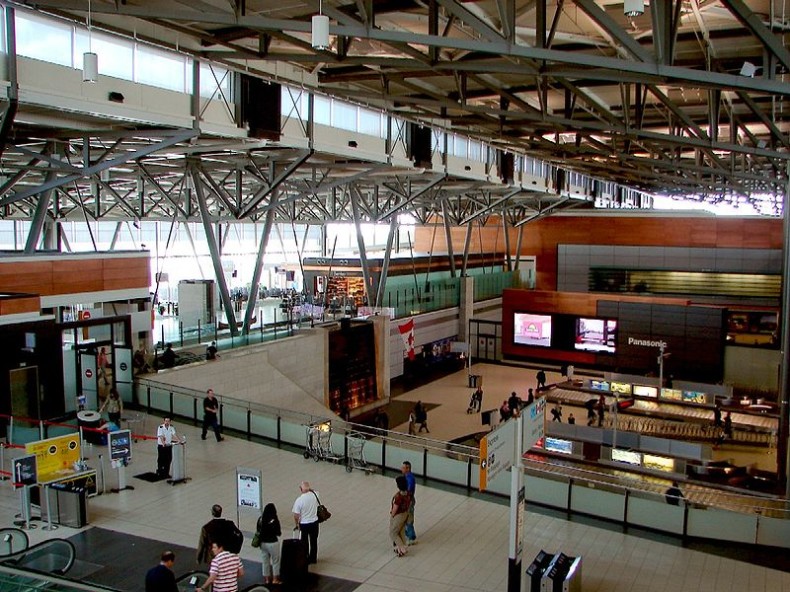 Located in the south end of the city, 5.5 nautical miles (10.2 km; 6.3 mi) south of downtown Ottawa, Ottawa Airport is Canada’s sixth busiest airport by airline passenger traffic and fifth busiest by aircraft movements, with 4,685,956 passengers and 160,413 aircraft movements in 2012. The airport is a Air Canada focus city and the home base for First Air.

The Ottawa Airport is classified as an airport of entry by NAV CANADA and is staffed by the Canada Border Services Agency. The airport is one of eight Canadian airports that have United States border preclearance facilities. The Ottawa Airport was formerly a military base known as CFB Ottawa South/CFB Uplands.

Details about this review
0 people like this
Airports, North America
CanadaOntarioOttawa