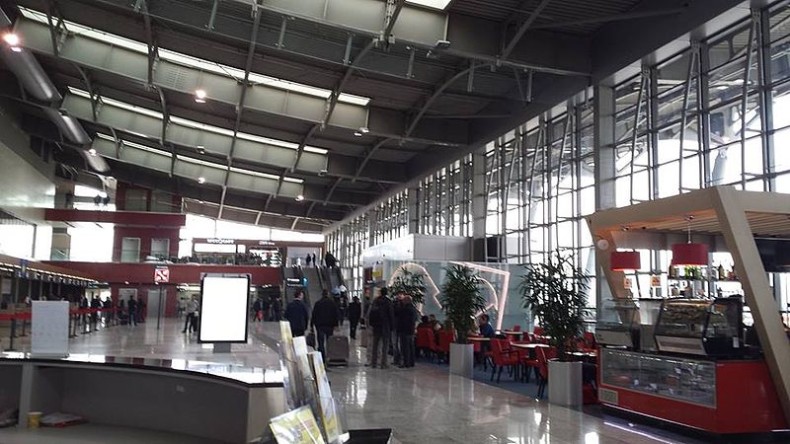 Pristina Airport is an international airport that handles over 1.6 million passengers per year. It is under the authority of the Republic of Kosovo and is the only port of entry for air travelers to Kosovo. Pristina International Airport is a secondary hub for Adria Airways of Slovenia. The airport is named after Adem Jashari, a former leader of the Kosovo Liberation Army. Pristina Airport was officially opened in 1965 by the Yugoslavian government.

The Pristina Airport was set up in the 70’s to be used for military use,while it was opened for flights to Belgrade in the 90’s. In 1985, Information Technology Unit was equipped with the technology according to ICAO standards. During the 1990s, the airport started operating international flights, mainly to and from Switzerland and Germany.

Pristina Airport was privatised in May 2010 with Limak Holding-Aeroport de Lyon awarded a 20-year contract to operate the airport. Passenger volumes grew further; 1.3 million passengers used the airport in 2010. A new 42,000 m2 landmark terminal was completed in October 2013 with operations beginning in November 2013.

Details about this review
0 people like this
Airports, Europe
EuropeKosovoPristinaSlatina

Amsterdam Schiphol Airport Reviews
Be the first to comment!
Leave a reply »