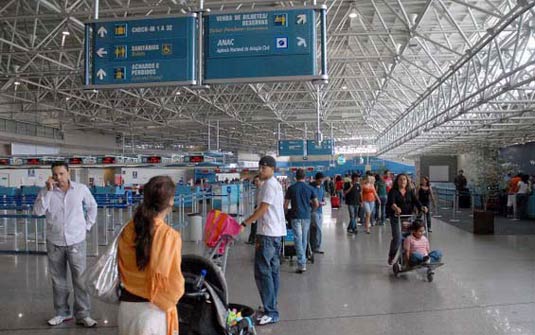 Operated by Infraero, it is the largest airport site in Brazil. In 2012 the airport was ranked 2nd in terms of transported passengers, and 4th in terms of aircraft operations and cargo handled in Brazil, placing it amongst the busiest airports in the country.

Some of Rio de Janeiro Airport facilities are shared with the Galeão Air Force Base of the Brazilian Air Force.