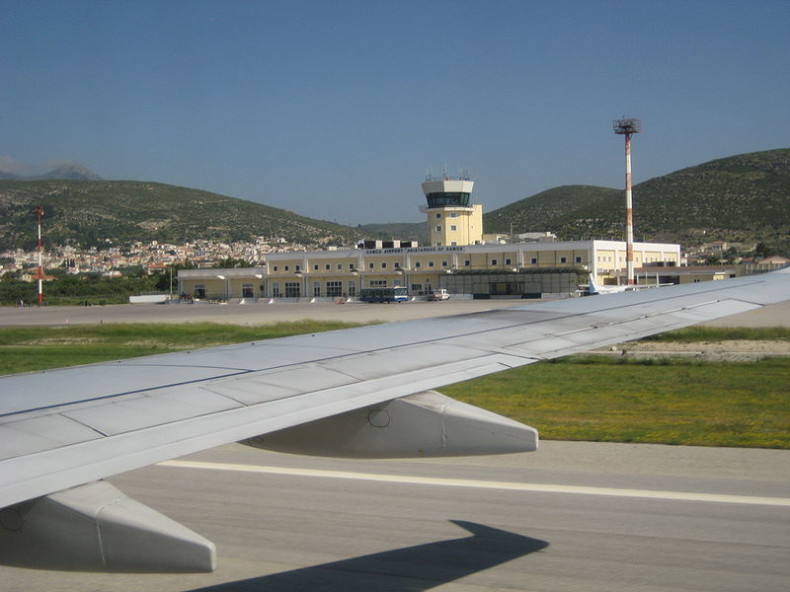 Samos International Airport (also known as Aristarchos) (IATA: SMI, ICAO: LGSM) is an airport on Samos Island, Greece. Samos is a Greek island in the eastern Aegean Sea, south of Chios, north of Patmos and the Dodecanese, and off the coast of Asia Minor, from which it is separated by the 1.6-kilometre (1.0 mi)-wide Mycale Strait. It is also a separate regional unit of the North Aegean region, and the only municipality of the regional unit.

The Samos Airport is named after Aristarchos of Samos, an ancient astronomer and mathematician, and lies within 5 km from the nearby town of Pythagorio. The airport features a single short runway serving both arrivals and departures. The airports surroundings leave little room for error or mistake on the behalf of the pilots – with nearby mountains and sea at the end of the short runway.

Details about this review
0 people like this
Airports, Europe
GreeceSamos Island

Zakynthos Zante Airport Reviews
Be the first to comment!
Leave a reply »