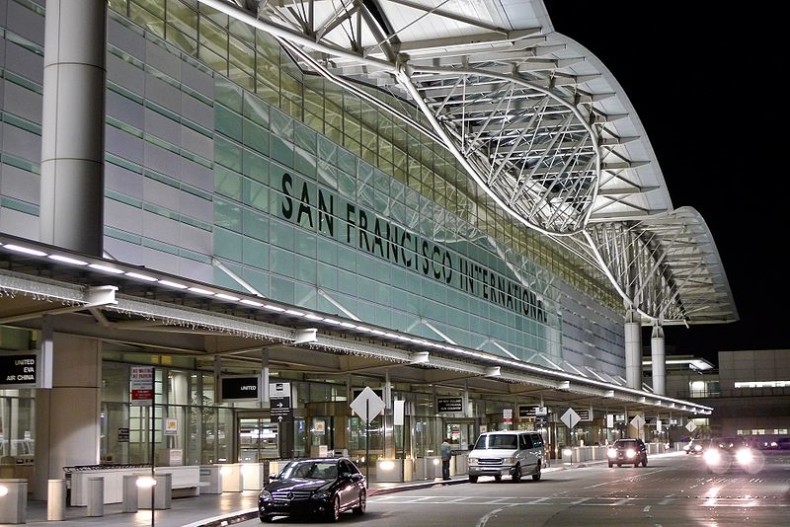 SFO or San Francisco Airport is the largest airport in the San Francisco Bay Area, and the second busiest in California, after Los Angeles International Airport. In 2009 it was the tenth busiest in the United States and the twentieth largest airport in the world by passenger count. It is the fifth largest hub of United Airlines. It also serves as Virgin America’s principal base of operations. It is the sole maintenance hub of United Airlines, and houses the Louis A. Turpen Aviation Museum.

San Francisco Airport is owned and policed by the City and County of San Francisco, but is located in and entirely surrounded by adjacent San Mateo County. Between 1999 and 2004, the San Francisco Airport Commission operated city-owned SFO Enterprises, Inc., to oversee its business purchases and operations of ventures such as operating Honduran airports.