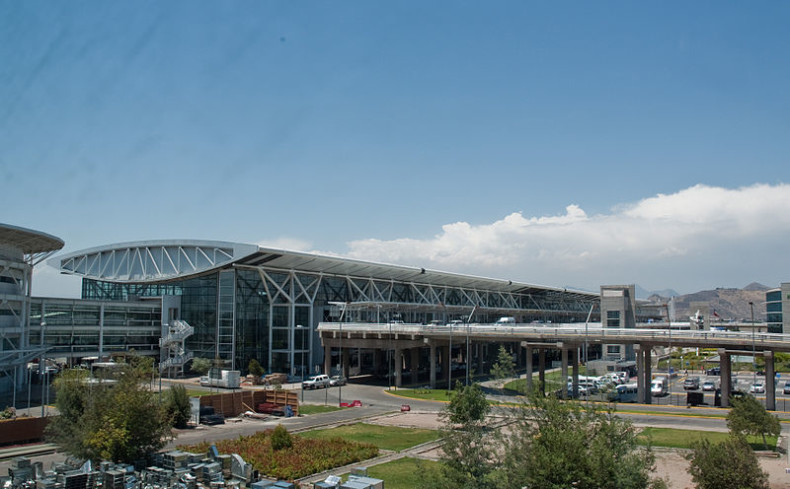 It is also the major connecting point for air traffic between Latin America and Oceania. Its location in Chile’s most populated area, as well as in the central part of the country makes of it an ideal main hub and maintenance center for most local airlines such as LAN Airlines, Sky Airline and PAL Airlines. LAN Airlines accounts for approximately 82% of the total airport commercial operations.

The Santiago de Chile Airport is owned by the Chilean State and operated since July 1998 by SCL Terminal Aéreo Santiago S.A. Sociedad Concesionaria, a consortium of companies formed by Agunsa (Chile), Grupo ACS (Spain) and Vancouver Airport Services (Canada). The Air traffic control is handled by the Directorate General of Civil Aviation (Chile). Its ICAO category is 4E. The airport functions as a joint civil-military facility. It is the headquarters of the Chilean Air Force 2nd Air Brigade and where its 10th Aviation Group is based.

New Quito Airport Reviews
Be the first to comment!
Leave a reply »