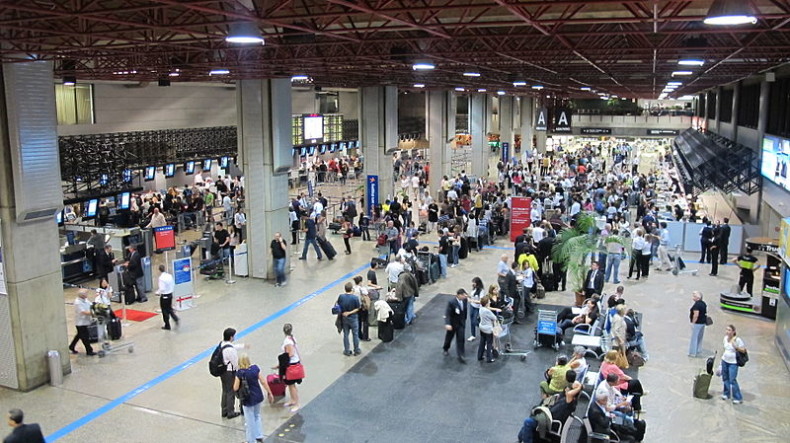 Guarulhos has slot restrictions, operating with a maximum of 45 operations/hour and being one of the five airports with such restrictions in Brazil (the others are São Paulo-Congonhas, Brasília, Belo Horizonte-Pampulha and Rio de Janeiro-Santos Dumont).

In Brazil, the Sao Paulo Guarulhos Airport was ranked 1st in terms of transported passengers, aircraft operations, and cargo handled in 2012, placing it as the busiest airport in Latin America by passenger traffic (36,000,000 in 2013).

Details about this review
0 people like this
Airports, South America
BrazilSão Paulo