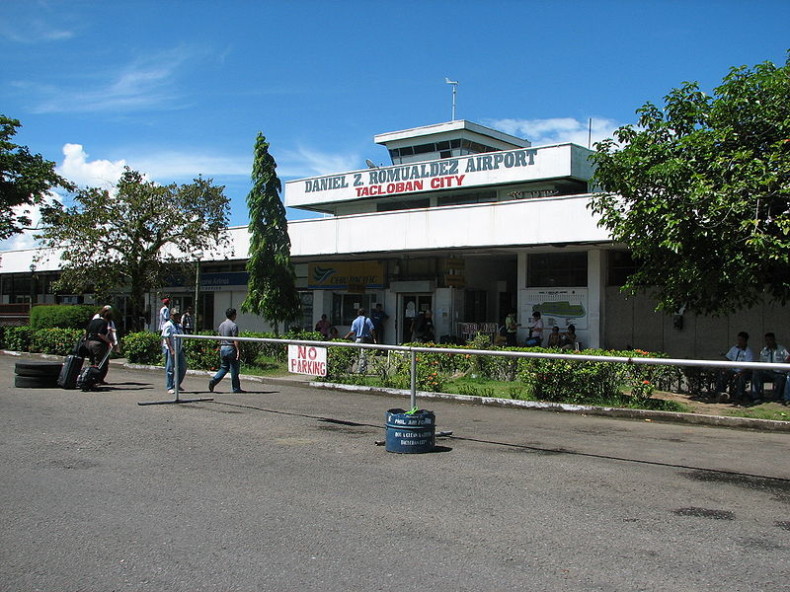 The Tacloban Airport is named after Daniel Z. Romualdez, a former speaker of the Philippine House of Representatives. It is one of two airports in the Philippines named after a member of the Romualdez family, the other being Imelda R. Marcos Airport in Mati City after Imelda Romualdez-Marcos, the wife of the late president Ferdinand Marcos.

Details about this review
0 people like this
Airports, Asia
LeytePhilippinesTacloban