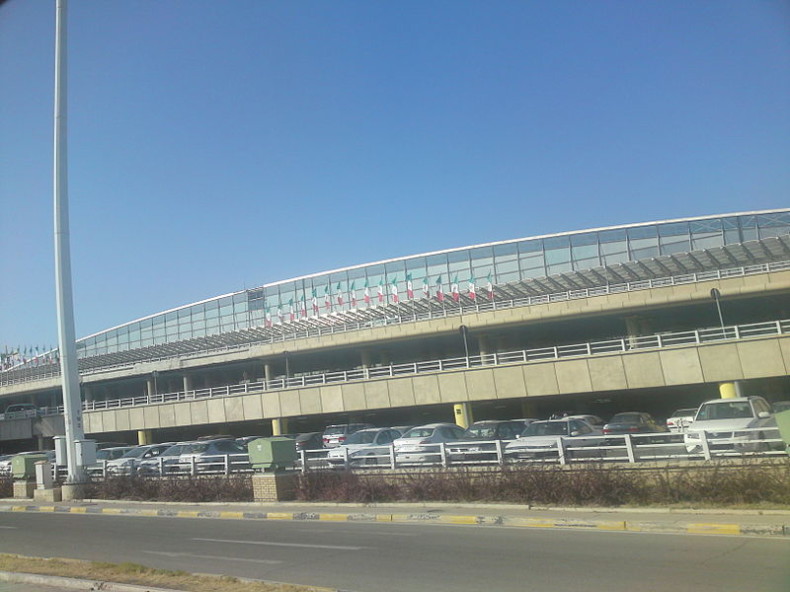 Tehran Imam Khomeini International Airport (IKA) (IATA: IKA, ICAO: OIIE) (Persian: فرودگاه بین‌المللی امام خمینی‎, Forudgāh-e beynalmellali-ye Imām Khomeini), also known with the acronym IKIA or IKA, is located in Ahmadabad, Iran and is the largest and most important airport of the country. The airport is located about 30 kilometres (19 mi) southwest of the city of Tehran, near the localities of Robat-Karim and Eslamshahr.

Tehran Airport is equipped with the ILS since August 2009. The system was purchased seven years ago but the selling firm refused to set it up due to sanctions against Iran. The ILS was installed by Iranian experts.

Tehran Airport has obtained the international certificate of Integrated Management System (IMS). IMS includes OHSAS 18001, ISO 14001: 2004 and ISO 9001, which are issued for safety and professional hygiene, protecting the environment and the quality of management respectively.

Details about this review
0 people like this
Airports, Middle East
Middle EastTehran