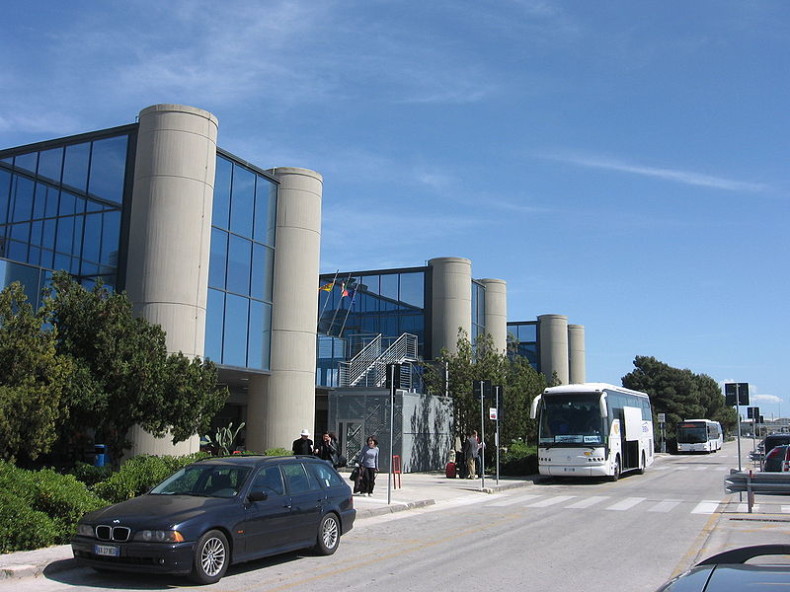 Trapani Airport is located between Trapani and Marsala, it is one of the five civil airports in Sicily, but is also used for military purposes. The airport is a base for the 37th Wing and is one of the four forward operating bases (FOBs) used by the NATO Airborne Early Warning and Control stationed out of NATO Air Base Geilenkirchen in Geilenkirchen, Germany. The civil airport is named after Sicilian wine industrialist and automobile enthusiast Vincenzo Florio, while the military airfield is intituled to the Italian aviator Livio Bassi.

The Trapani Airport is located 8 NM (15 km; 9.2 mi) south of Trapani, and opened in the early 1960s. After a long period of inactivity the airport was relaunched by the Province of Trapani in 2003, and now hosts several flights, mainly low-cost connections.

In 2013, 1.878.557 passengers passed through the Trapani Airport, making it the third busiest airport in Sicily.

Details about this review
0 people like this
Airports, Europe
ItalyTrapani

Palermo Airport Reviews
Be the first to comment!
Leave a reply »