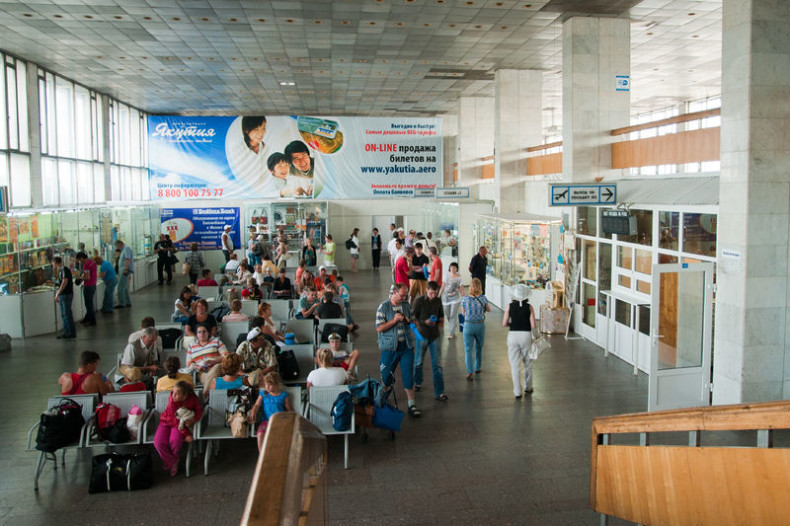 In 2006, Ulan Ude Airport underwent an overhaul of its runway, costing RUR 330 million (USD 10 million). In 2007 the airport underwent renovation of its taxiways and parking areas, at a cost of RUR 230 million. In November, 2006, the Russian government announced the decision to create a special economic zone 170 km away of Ulan-Ude at Lake Baikal with plans of upgrading the airport. The plans include building a second runway, enlarging the original runway, and improving passenger facilities to accommodate one million passengers in 2010.

ATMs / Cash Machines – Yes
Baggage Trolleys – Carts are available free of charge.
Car Rentals – not available
Food / Restaurants – There are food kiosks and a cafe.
Luggage Storage / Lockers – Location: Arrivals Hall. Rates: from 100 rubles per 24 hours for a normal locker. For larger lockers, the rate is 200 rubles per 24 hours.
Showers – Not available
Internet: WiFi is available at the Lake Baikal Airport for a fee. WiFi is free inside the business lounge.

Details about this review
0 people like this
Airports, Europe
RussiaUlan-Ude

Saint Petersburg Pulkovo Airport Reviews
Be the first to comment!
Leave a reply »