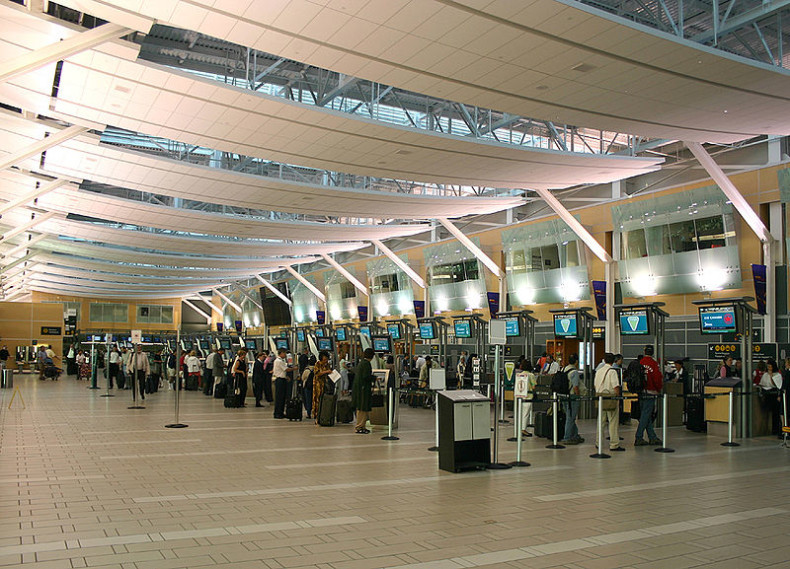 Vancouver International Airport (IATA: YVR, ICAO: CYVR) is located on Sea Island in Richmond, British Columbia, Canada, about 12 km (7.5 mi) from Downtown Vancouver. In 2012 it was the second busiest airport in Canada by aircraft movements (296,394) and passengers (17.6 million), behind Toronto Pearson International Airport, with non-stop flights daily to Asia, Europe, Oceania, the United States, and Mexico, and other airports within Canada.

The airport has won several notable international best airport awards; it won the Skytrax Best North American Airport award in 2010, 2011, 2012 and 2013 the second, third, fourth and fifth time respectively it has received the honor (the first was in 2007). It is the only North American Airport included in the top 10 for 2013. YVR also retains the distinction of Best Canadian Airport in the regional results. It is a hub for Air Canada as well as a focus city for WestJet. It is also an operating base for Air Transat. Vancouver International Airport is one of eight Canadian airports that have US Border Preclearance facilities.

Vancouver International Airport (YVR) has been named, “The Best Airport in North America”. The airport also made the list of top 10 airports in the world, rated at 9th overall, for the first time in 2012. In 2013 it is rated 8th overall worldwide. It is also one of the few big international airports to have a terminal for scheduled floatplanes.

Details about this review
0 people like this
Airports, North America
North AmericaVancouverYVR