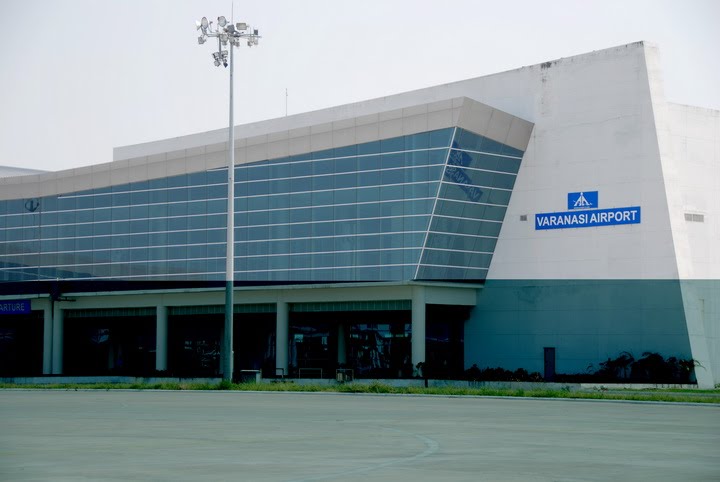 Varanasi Airport also known as Lal Bahadur Shastri International Airport (IATA: VNS, ICAO: VIBN) is a public airport located at Babatpur 18 km (11 mi) northwest of Varanasi, Uttar Pradesh, India. Varanasi Airport was officially renamed as Lal Bahadur Shastri Airport in October 2005. The airport provides A-class facilities. Varanasi is the spiritual capital of India. Scholarly books have been written in the city, including the Ramcharitmanas of Tulsidas. It is one of the oldest continuously inhabited cities in the world and the oldest in India.

The Varanasi Airport was granted international status by the Union Cabinet on 3 October 2012.

Details about this review
0 people like this
Airports, Asia
IndiaUttar PradeshVaranasi

Bengaluru Airport Reviews
Be the first to comment!
Leave a reply »