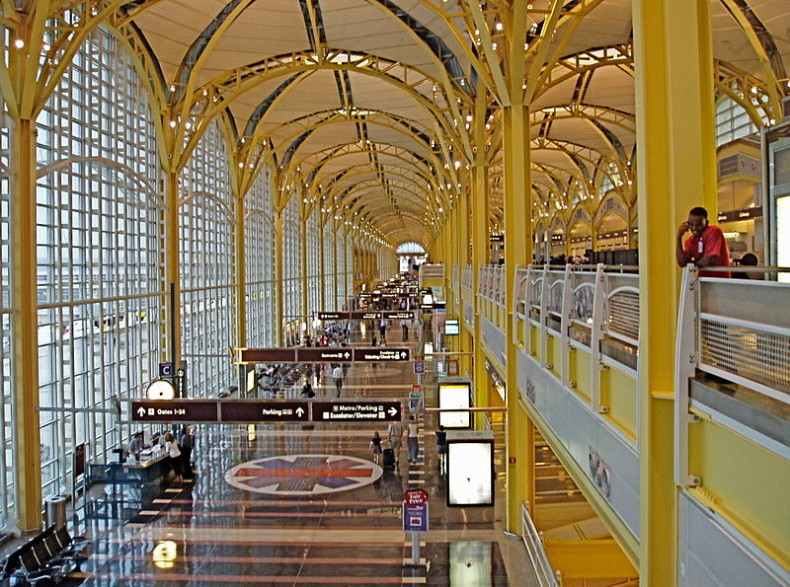 The Washington Reagan National Airport is the commercial airport nearest to Washington, D.C. For decades it was called Washington National Airport; it was renamed in 1998 to honor former U.S. President Ronald Reagan. The Metropolitan Washington Airports Authority (MWAA) operates the airport with close oversight by the federal government due to proximity to the national capital.

Details about this review
0 people like this
Airports, North America
Arlington CountyUnited StatesVirginia

Providence Green Airport Reviews
Be the first to comment!
Leave a reply »