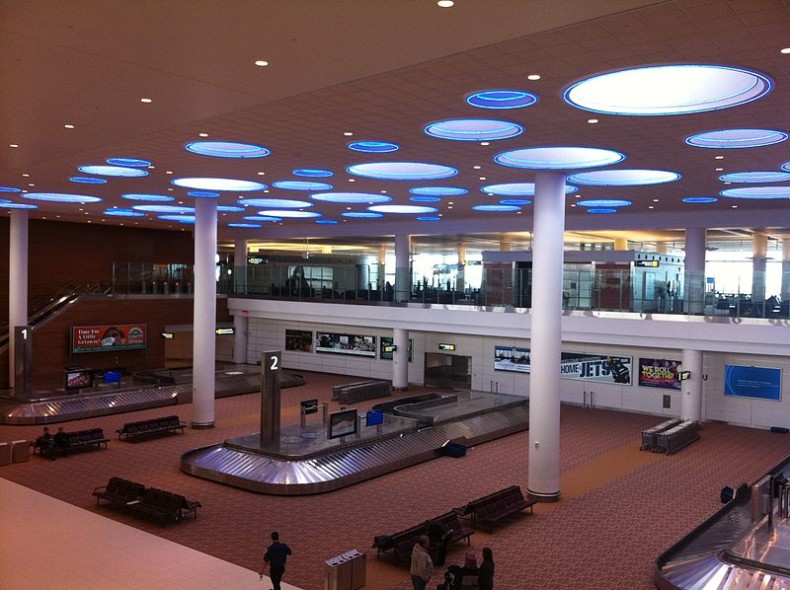 The Winnipeg Airport is the eighth busiest airport in Canada by passenger traffic, serving 3.4 million passengers in 2011, and the 9th busiest airport by aircraft movements. It is a hub for passenger airlines Calm Air, Kivalliq Air, and Perimeter Airlines and is a focus city for Air Canada Express and WestJet.

Winnipeg Airport’s relatively isolated geographical location in relation to other major population centers makes Winnipeg International Airport the primary international airport for a very large area. As such, it is used as a gateway to areas including the entire province of Manitoba and large parts of neighboring provinces and territories Saskatchewan, Northwestern Ontario and Nunavut. Along with flights to major cities across Canada, the USA, the Caribbean, and Mexico, non-stop flights to numerous small remote communities in Northern Manitoba, Northwestern Ontario and Nunavut are served from the Winnipeg Airport.

In 2012, Winnipeg International Airport’s main passenger terminal was selected by the Travel Channel as one of the most iconic airport terminal buildings in the world.

Arcade – Available
ATMs / Cash Machines – Yes, located throughout the terminal (landside and airside).
Car Rentals – Avis • Budget • Enterprise • Hertz • National. Location: main floor of Administration Building, across from the Main Terminal.
Chapel – An inter-faith chapel is located on Departures Level 2, airside.
Children’s Play Area – Location: Arrivals Level (landside) and Departure Level, between Gates 8 and 9 (airside)
Currency Exchange – ICE has three offices in the airport: 1 location landside and 2 locations airside (Domestic/International and Transborder)
Food / Restaurants -There is a 24-hour Tim Hortons located before security (landside). Other food options are available landside and airside, but they are not open 24 hours.
Information Desk – Location: Arrivals Level, Door # 2, landside. Hours: 8am – 9:45pm
Luggage Storage / Lockers – There is a coat check for travelers who are going somewhere warm and don’t want to take their coats with them. Location: Valet & Away, Arrivals, landside. Rate: $13.25 per week. Hours: open 24 hours.
Observation Lounge – Location: Landside, 3rd Floor
Showers – not available
Smoking – Smoking is not permitted in the terminal. There is a designated smoking area located outside near Arrivals (landside).
Internet: Free WiFi is available at Winnipeg Airport.

Details about this review
0 people like this
Airports, North America
CanadaManitobaWinnipeg